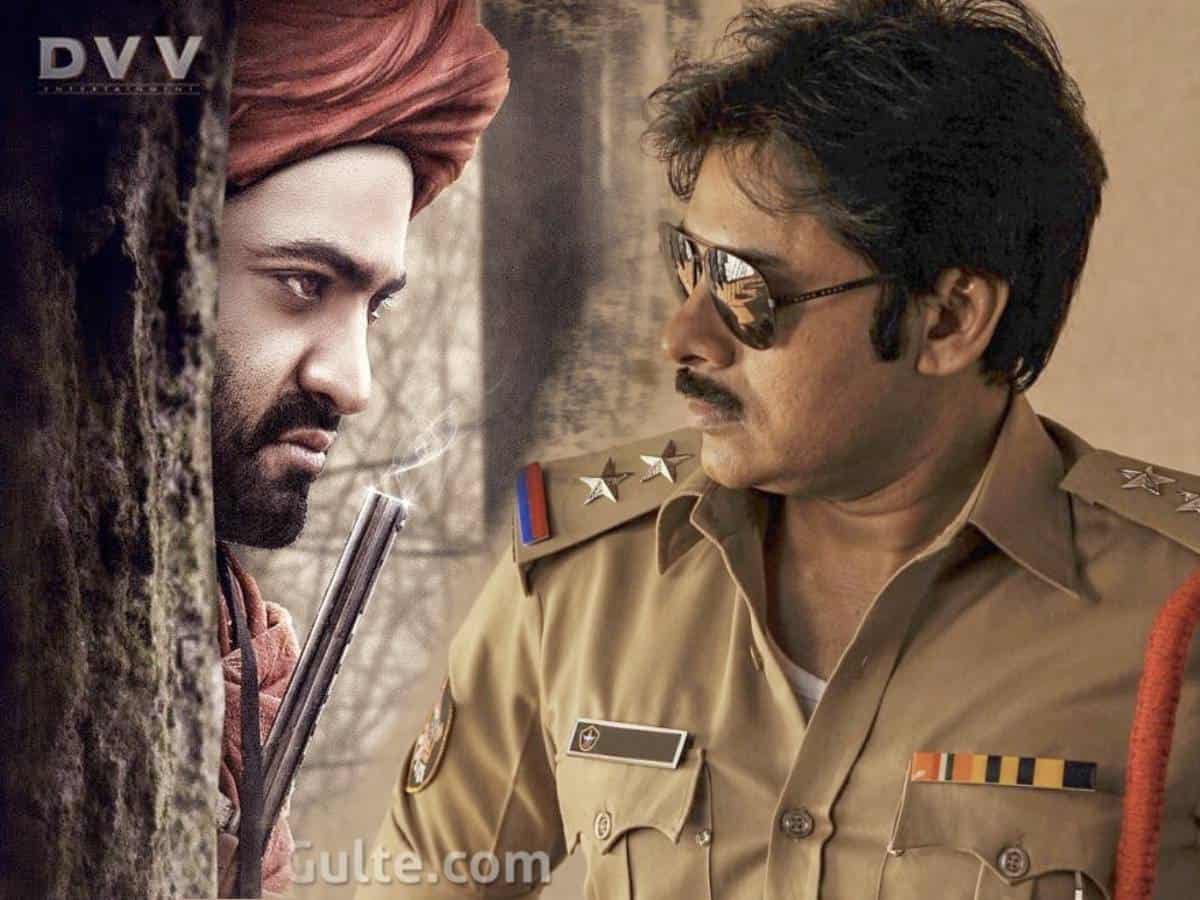 SS Rajamouli is one of the finest filmmakers in the country right now. The director is busy working on RRR starring Ram Charan and Jr NTR in the lead roles. The film unit is shooting the film currently at the Aluminium factory in Hyderabad.

As per the reports, the makers are shooting an action sequence at the Aluminium factory. The film unit is canning the scenes involving Jr NTR. A surprise guest visited Rajamouli on RRR sets and he is none other than Power Star Pawan Kalyan.

Pawan Kalyan is currently working with director Sagar Chandra, for the remake of the Malayalam film Ayyappanum Koshiyum. The film’s shoot is taking place at the Aluminium factory too. Upon knowing the same, Pawan Kalyan hopped on to the RRR set and met Rajamouli. The actor-director duo reportedly spoke for a few minutes, say the sources. Rana Daggubati is also a part of the remake.

Pawan Kalyan and Rajamouli combination will surely set the box-office on fire but there is no news about them coming together for a film. After RRR, Rajamouli will work with Mahesh Babu. Pawan Kalyan has movies with Harish Shankar, Krish Jagarlamudi, and Surender Reddy.