Rana And Miheeka Bajaj, A Tale Of 10 Years Friendship 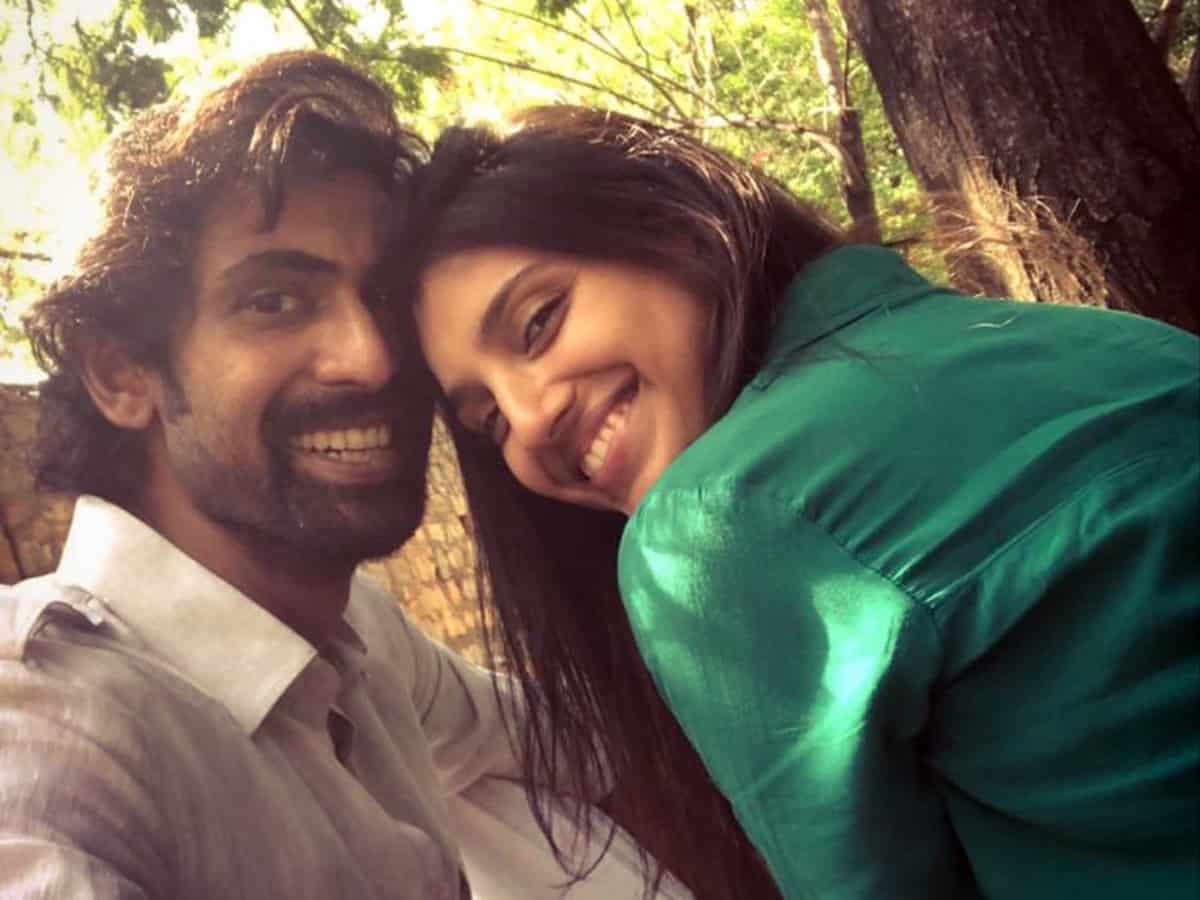 During the lockdown, one of the sweetest news that Telugu audiences have heard is nothing but the announcement from Rana Daggubati about his lady love. As he stated that ‘she said yes’, we could make it out that he popped the marriage question and very soon we’re going to see another happening Telugu bachelor getting hitched.

A little dig into the journey of Rana and Miheeka has revealed that the two know each other from the last 10 years. With Miheeka being a Hyderabad Pg3 girl who has done her Arts degree from the UK and then ventured into event management business, surely film celebs will be knowing her. And from the last two years, Rana and Miheeka are said to be seeing each other, without leaving any single clue to the media folks and rumour mongers.

Also, Miheeka is said to be the one who has hosted Rana’s Amar Chitra Katha event that took place at Ramanaidu Studios sometime back. Ever since the two connected, Miheeka is said to have hosted lots of events where Rana is either the Chief Guest or he is the host.

It is so adorable to see these happening Telugu celebs who are in the 30s club are getting hitched pretty soon. The likes of Nithin, Nikhil and now Rana are giving up their bachelor status, which is so far the only good thing we heard in 2020.