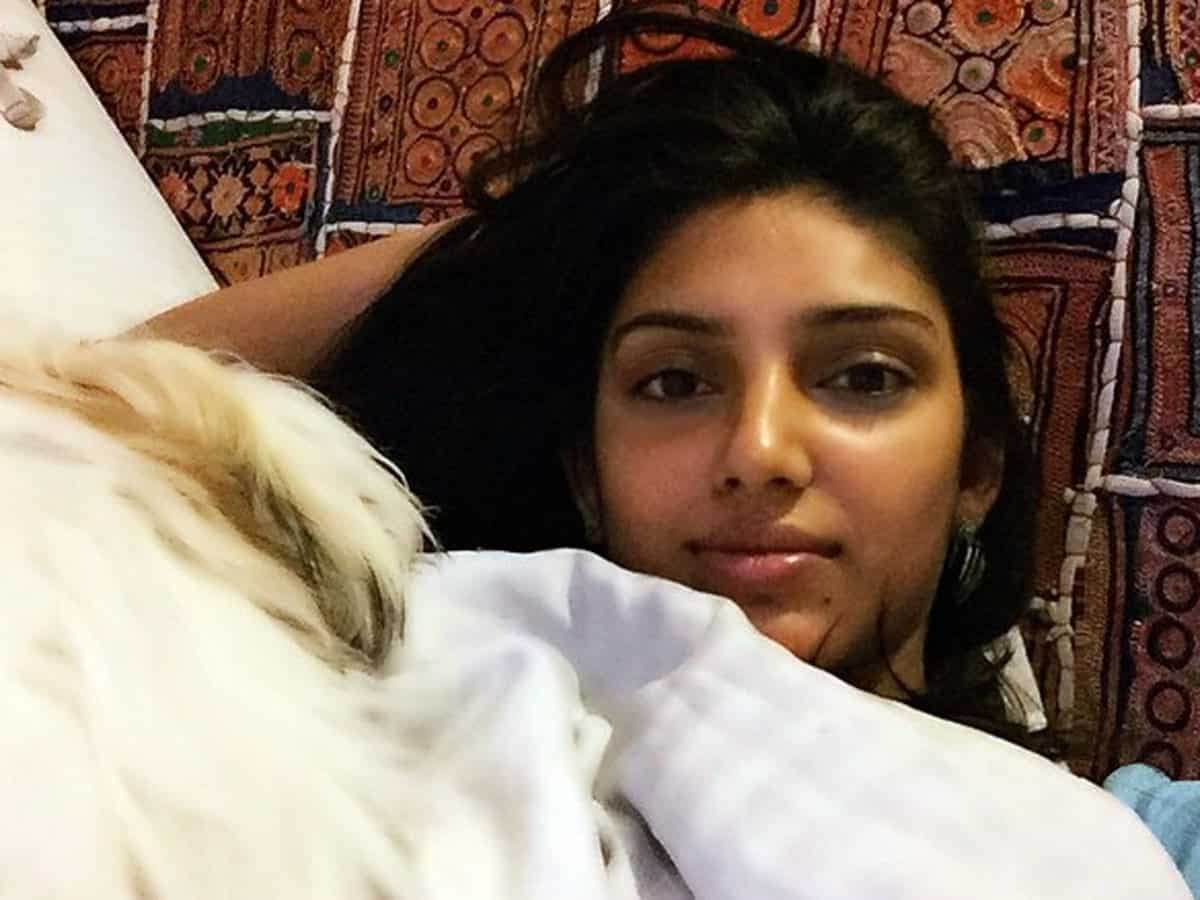 The moment Olivia Morrison got announced as heroine of Jr NTR for the movie #RRR, fans of the actor stormed into her social media pages. They opened even the pictures she posted almost 5 years ago and wrote best wishes, while some wrote whatever they want. A similar thing has happened even now.

Rana’s girlfriend Miheeka Bajaj, who is not quite known to normal people, has suddenly become a common man’s celebrity with the hero’s announcement. And now, fans are storming to social media pages of Miheeka, her bother Bunty Bajaj and also their brand Krasala Jewellery to wish Rana and Miheeka good wishes.

A quick look showcases that even the posts that are made almost 5 years back have now got comments from Rana’s fans. Surely Miheeka Bajaj might have got stunned by this happening, but that’s Cinema lovers showcase their love on celebrities. They use social media as their right to express heartily feelings.

On the other hand, Rana might have stunned his other unmarried pals as he has earlier commented that both Ram Charan and Bunny gave him hand by getting married. But now Rana is going to give a hand to their other bestie Sharwanand.