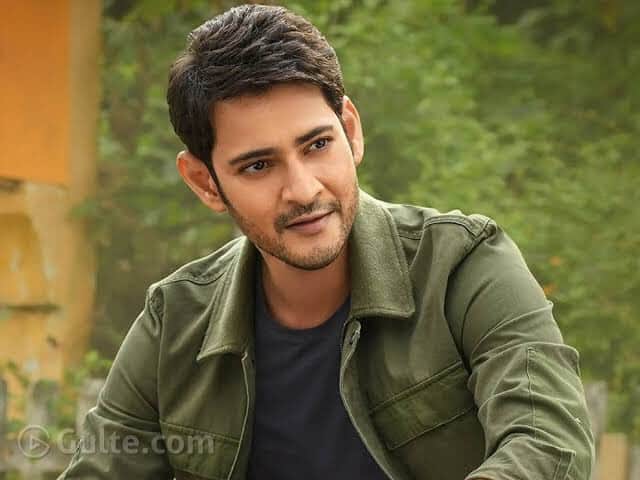 One of that humble superstar who always loves to stand by his directors is none other than Mahesh Babu. Whenever he gets an opportunity to priase his directors, he stands there to deliver some appealing lines. But then, this admiration is not just limited to public stands.

Apparently Mahesh shares a good bonding with some of his recent films’ directors. And if those directors need any help, the hero will move heaven and earth to deliver it. In recent times, the actor is, however, promising those directors that he will do even cameos in case if they need. Earlier director Koratala Siva revealed how Mahesh gave him a promise that he will be doing that guest role in Acharya if Ram Charan’s dates turn tough.

We hear that he has given a similar word to Anil Ravipudi as well. Apparently the director is readying F3, which will have Venkatesh and Varun Tej in the leads, along with Tamanna and Mehreen. Though the director stated that he hasn’t approached any third hero, who will be there in the film, Mahesh is said to have expressed his willingness to do a guest role in the movie. Though he will not be doing that third lead role, he wants to sizzle in a couple of scenes and a song or two.

We have to see if Anil Ravipudi will avail this promise by giving an awesome treat to audiences through F3. But then, we must say that Mahesh is teasing all of his directors with his promise.