Telugu Movies Back To Business In Overseas! 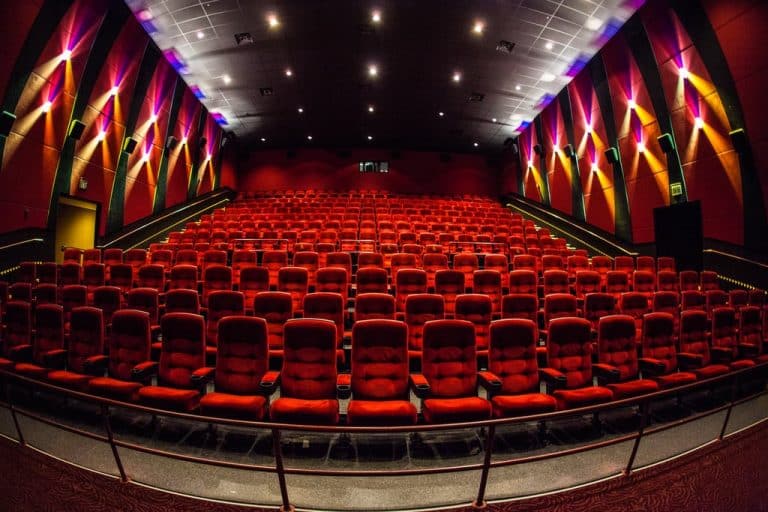 Uppena was released in the US by Great India Films and in Australia by Pride Cinemaa. This has now reopened the door for overseas markets for Telugu films.

The latest we hear is that Pride Cinemaa, the leading overseas distributor, has bagged Balakrishna and Boyapati’s BB3. It is heard that they are on the verge of closing Nani’s Tuck Jagadish overseas business as well. The deal is in its final stages.

Meanwhile, Pride Cinemaa is in talks with the makers of Nithiin’s Rang De. Already, Nithiin and Chandrasekhar Yeleti’s Check is being released by the Pride Cinemaa overseas distributors only.

Looks like, after pandemic, Telugu films business is getting back to normalcy in the overseas and Pride Cinemaa is leading it from the fore.