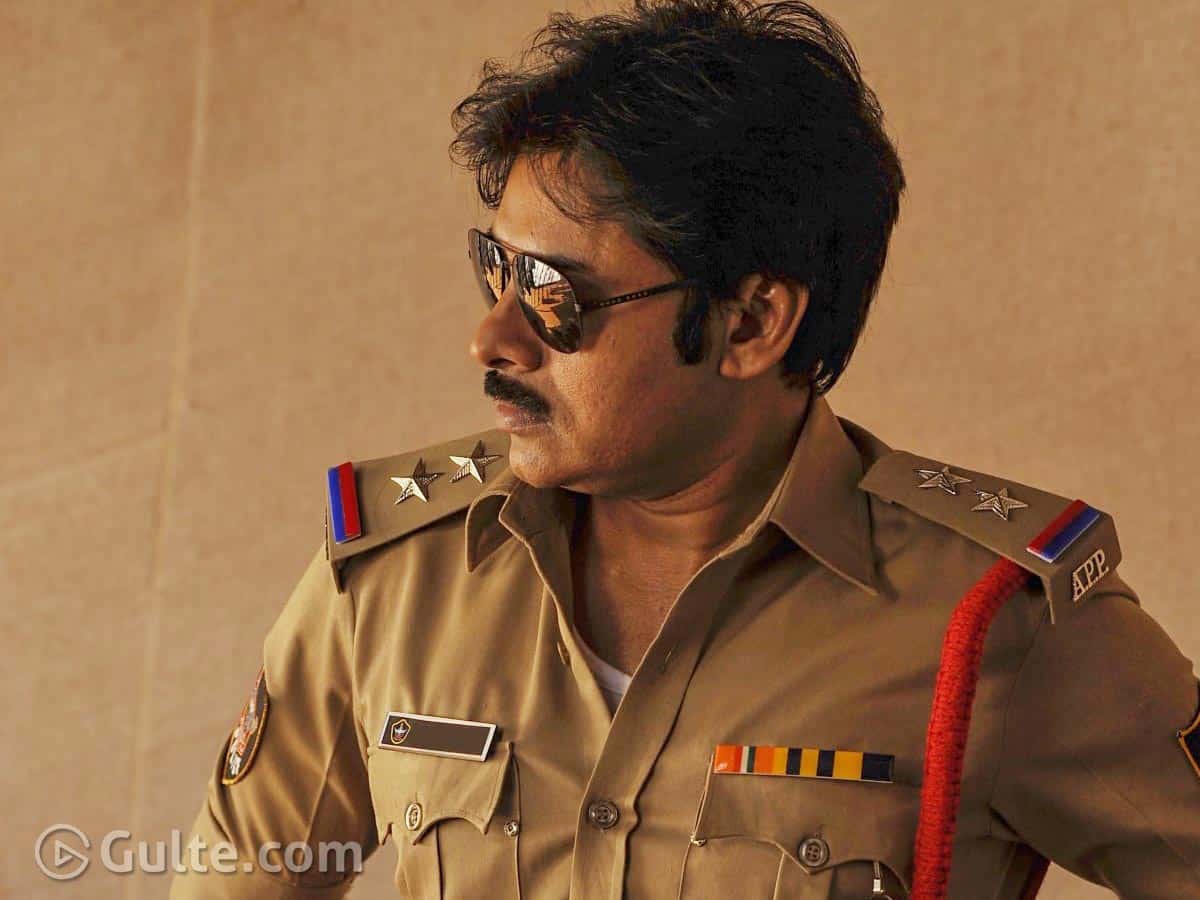 Pawan Kalyan is going to be seen in a perfect shape for the Ayyappanum Koshiyum remake. Pawan, who will be seen as a police inspector, is losing weight to get into shape as a cop.

Pawan’s look as the cop is going to be a treat to fans. The next schedule of the film is going to happen in Pollachi where some crucial scenes between Pawan and Rana will be shot.

The face-off scenes between Pawan and Rana are expected to be a key highlight of the film. Sai Pallavi is most likely to join the film’s shoot in this schedule. She will be seen as Pawan’s wife in the film.

Directed by Saagar K Chandra, the film has Samuthirakani who will be playing Rana Daggubati’s father. The makers are yet to name the film. Aishwarya Rajesh would be seen as Rana’s wife in the movie.