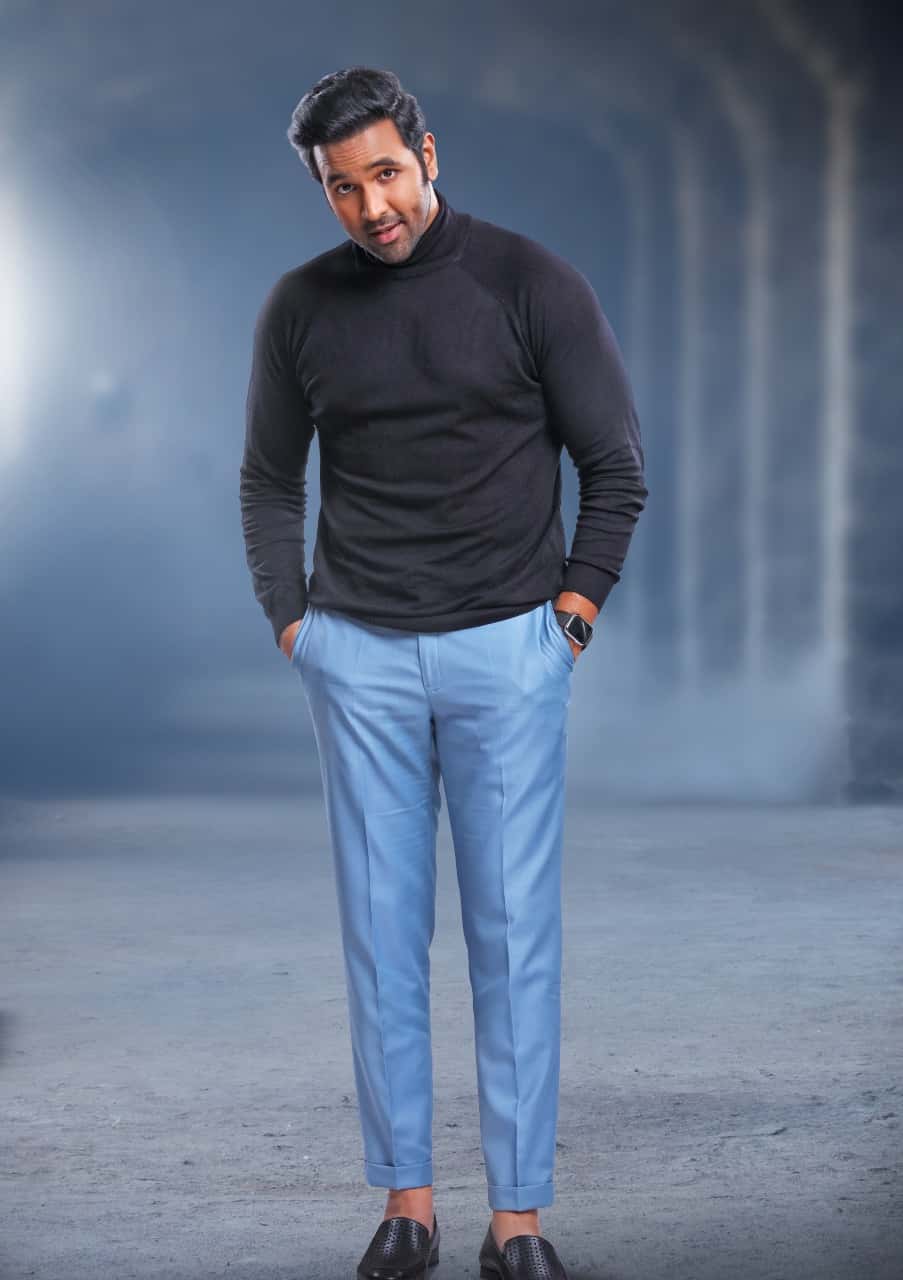 Based on the true events of a large-scale technical support scam, Mosagallu marks Vishnu Manchu’s first Pan India film. Teaser of the film generated curiosity as it showed the speech of former US President Donald Trump talking about the IT scam. Now, the team is set to enthrall with theatrical trailer to be out on February 25th.

Vishnu Manchu plays the role of head of the team of deceivers behind the IT scam. Vishnu in stylish avatar looks wicked in the poster. Apparently, we are going to witness some unbelievable and thrilling episodes in the trailer.

Mosagallu is directed by Jeffrey Gee Chin and produced by Vishnu Manchu himself. The film features Kajal Aggerwal and Ruhi Singh as Vishnu’s sister and love interest respectively. As is known, Suniel Shetty is making Tollywood debut with the flick.