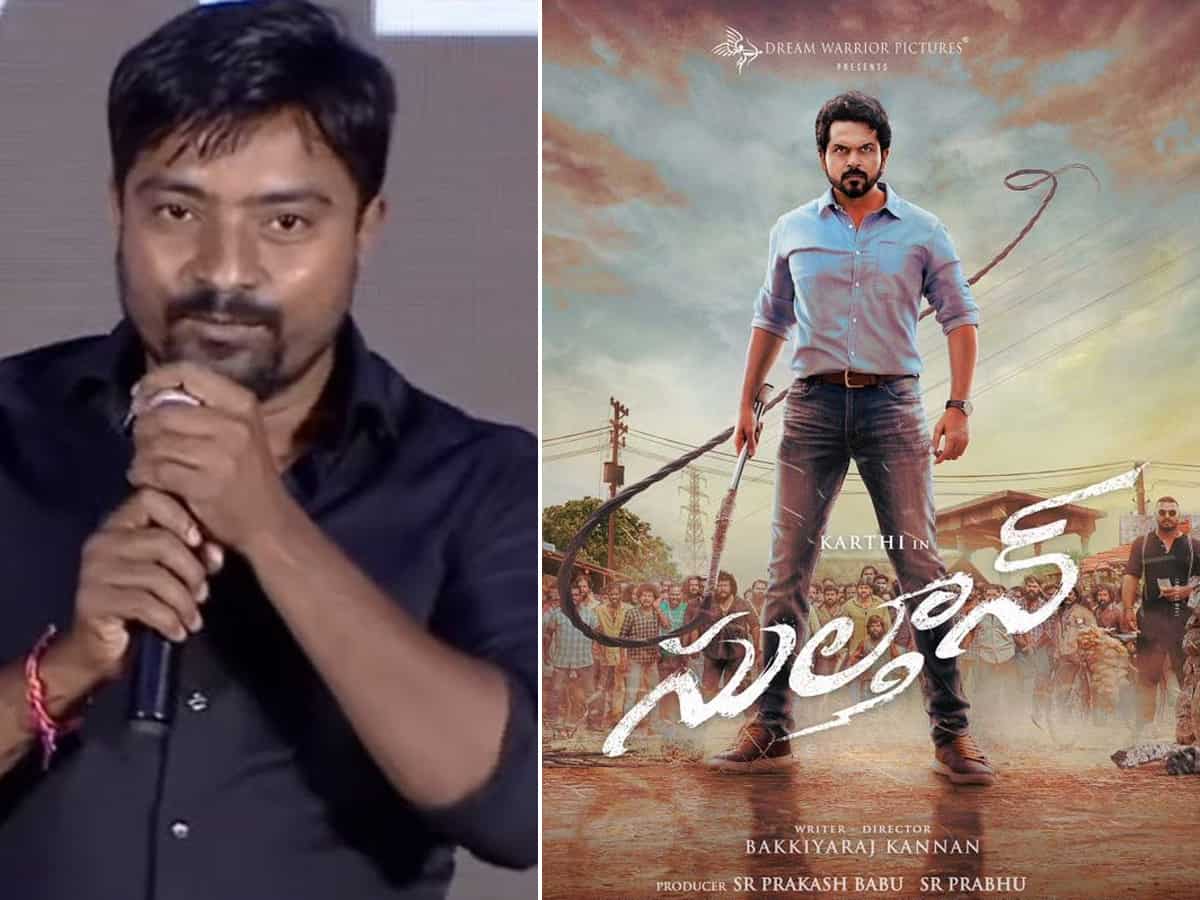 After the controversy of Krack, Warangal Srinu became very familiar to Telugu audience as well. This distributor has obtained rights of various upcoming crazy projects and he has now bagged Andhra Pradesh and Telangana distribution rights of Tamil star Karthi’s Sulthan.

Warangal Srinu is betting huge on Sulthan as he is said to have invested a fancy amount of 7.30 Cr + GST to acquire the rights for Telangana and AP. The film indeed is carrying good buzz, after the release of its teaser.

Rashmika Mandanna plays Karthi’s love interest in Sulthan being helmed by Bakkiyaraj Kannan. The film made under Dream Warrior Pictures is up for release on April 2nd.