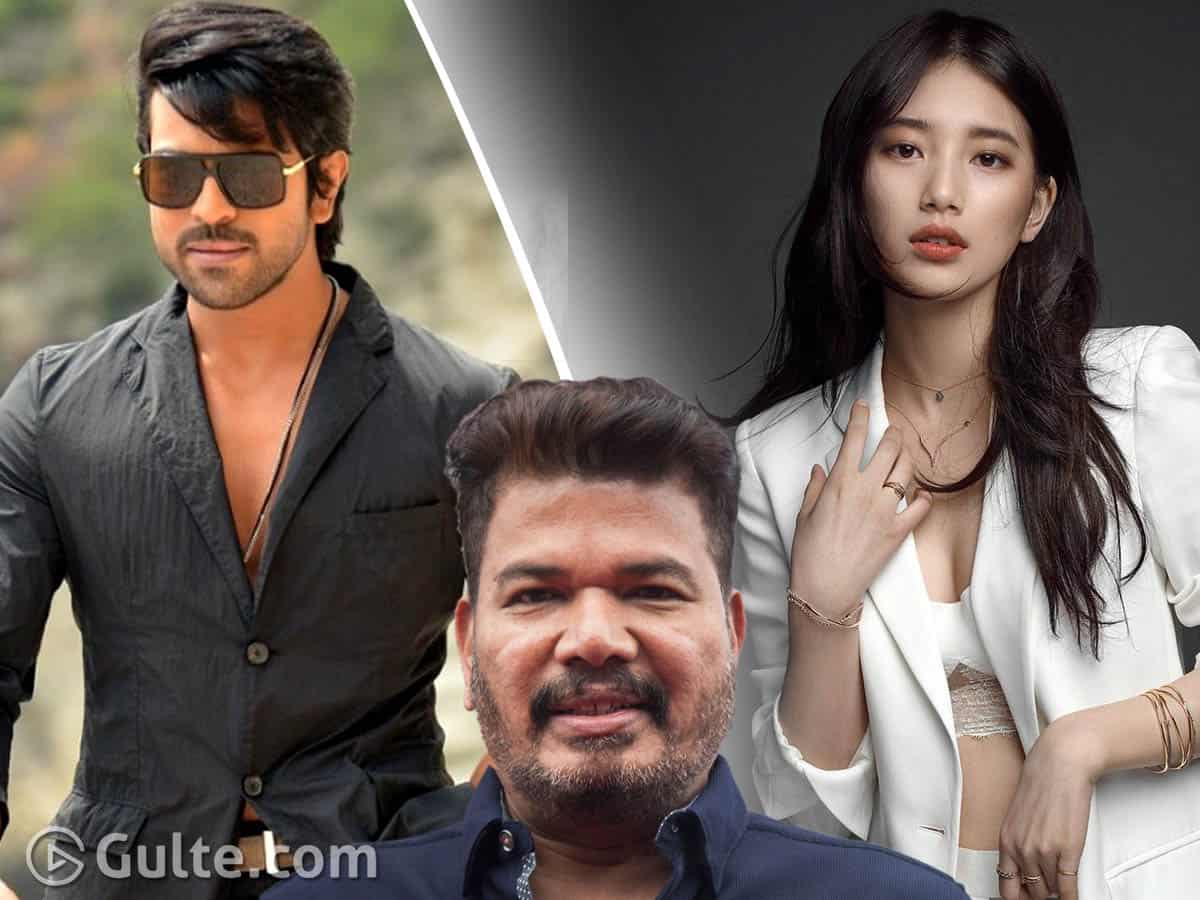 Ever since the announcement of Mega hero Ram Charan and director Shankar’s combination, there are a lot of speculations. Firstly it was about the plot that it is a political thriller with Shankar’s mark of social message and then we heard about music composer. But there is no acknowledgement of these rumours.

Now another gossip is making rounds in the social media and it is about the female lead. Guess what a South Korean actress is likely to romance Charan in the movie. She is Bae Suzy and as soon as the rumour made it to the headlines, the pictures of Suzy are being widely shared on Instagram.

Further the rumour adds that Charan and Shankar film is not going to be a pan-India one but a pan-Asia film. Being the 50th film of Sri Venkateswara Creations banner, ‘Dil’ Raju wants to make it as prestigious as it can get.

Probably in the coming days we might hear more and more stuff about #RC15 until the makers make things official.