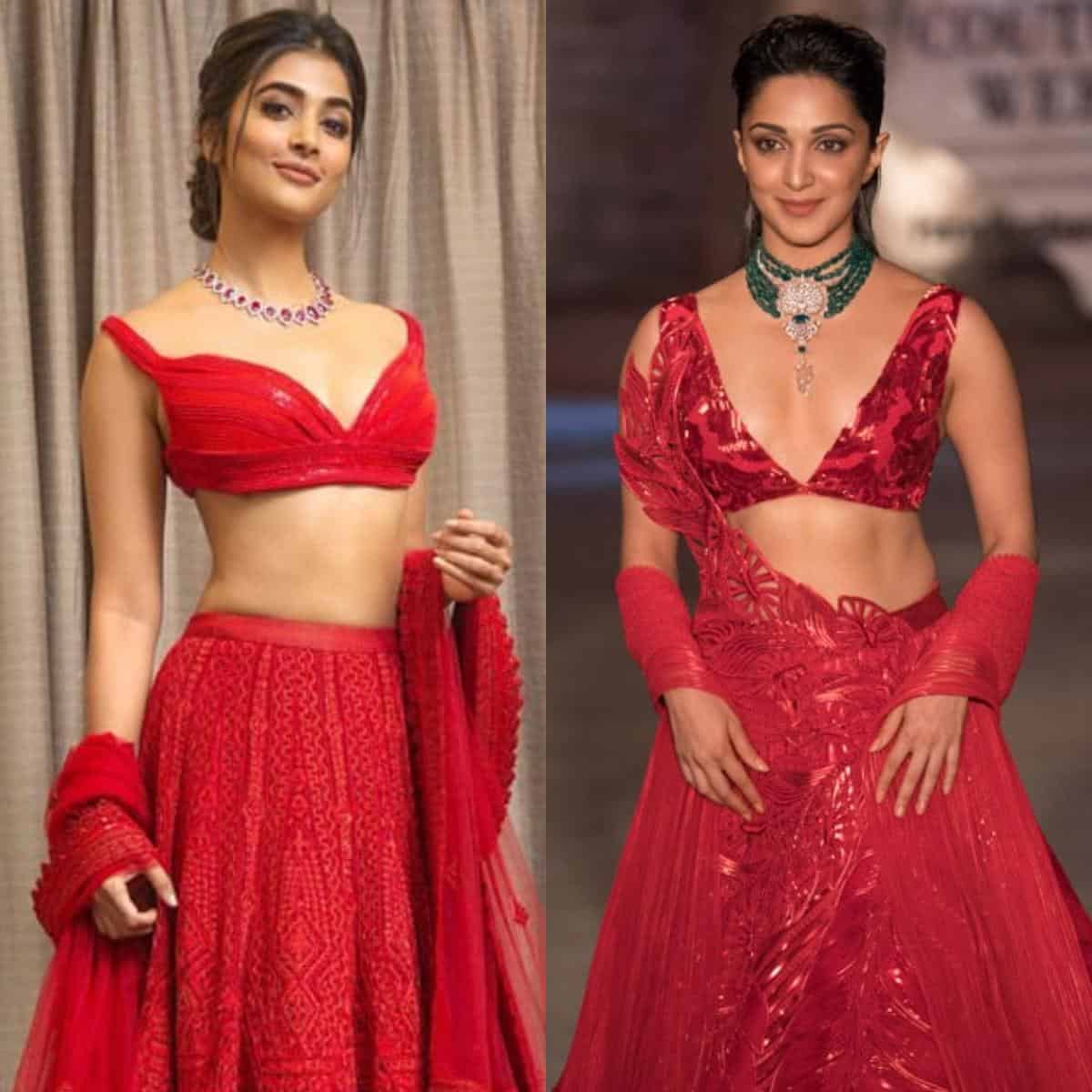 Bollywood actress Kiara Advani, who earlier paired up with Mahesh Babu in Bharat Ane Nenu and Ram Charan in Vinaya Vidheya Rama, is being considered to romance NTR for his next with Trivikram. Kiara is the frontrunner to bag #NTR30.

Pooja Hegde is another lead-runner for the role. Already, Pooja had romanced NTR in Aravinda Sametha Veera Raghava. The duo’s chemistry on screen was sparkling. She was also seen in Trivikram’s last film Ala Vaikunthapurrammuloo. This hit combination may work in favour of Pooja.

It is buzzed that one among Kiara and Pooja are likely to come on board for the film. Since Trivikram is going to begin the shoot in the end of May, he wants the dates of the female lead accordingly.

Meanwhile, it is strongly buzzed that Trivikram would like to rope in Vijay Sethupathi as the baddie for the film. Vijay Sethupathi’s presence in Master and Uppena did show his star power.

Trivikram wants Sethupathi to clash with NTR. While the film’s shoot was originally planned in March, it got pushed due to delay in the RRR shoot. Once Tarak gets free from RRR, he will join the shoot of Trivikram’s film.