Buzz: Simran To Come Back As This Hero’s Mother? 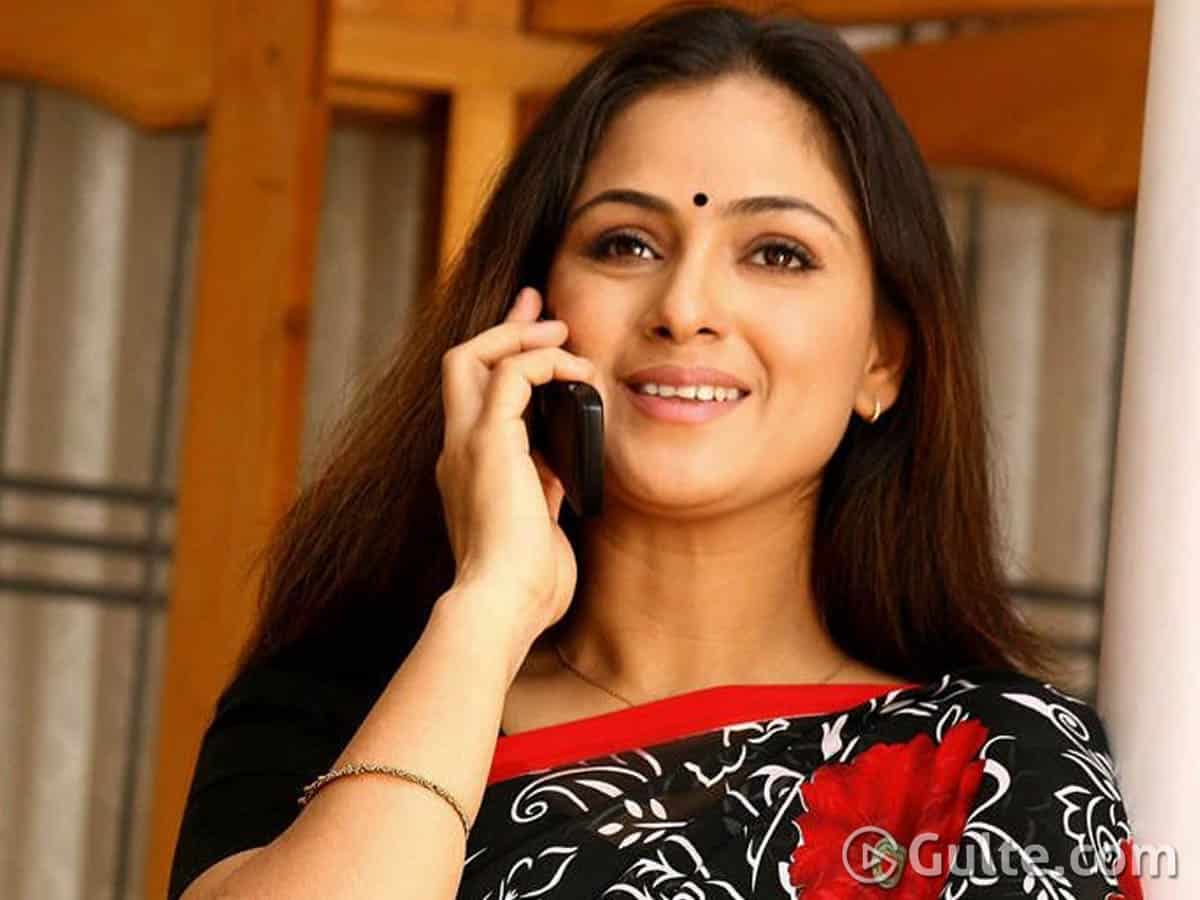 Former heroine Simran Bagga is quite popular among the senior generation as her hot and spicy appearances in films like Samarasimha Reddy and others are unforgettable. She has acted with almost all the top stars of Tollywood before retiring from heroine roles.

Reports are coming that this actress might come back to Telugu screen after years by playing the role of a hero’s mother. While her the then co-stars like Vijay and Mahesh Babu are sueprstars now, surely the actress can’t act as their mother being a year younger to them. But the 44 year old starlet might be playing Raj Tarun’s mother in an upcoming movie.

Apparently Raj Tarun is testing his luck with various new characters as none are giving him any respite in the recent days. In his upcoming film to be directed by a newcomer Santosh Mohan Veeranki, the actor will be playing a standup comedian and the role of his mother in the movie is quite important one. We hear that the makers are planning to approach Simran for the same.

On the other hand, the likes of Nadia, Madhubala and Meena made a splash in the recent times with their mother roles. So we have to see if Simran will do that stunt or not.