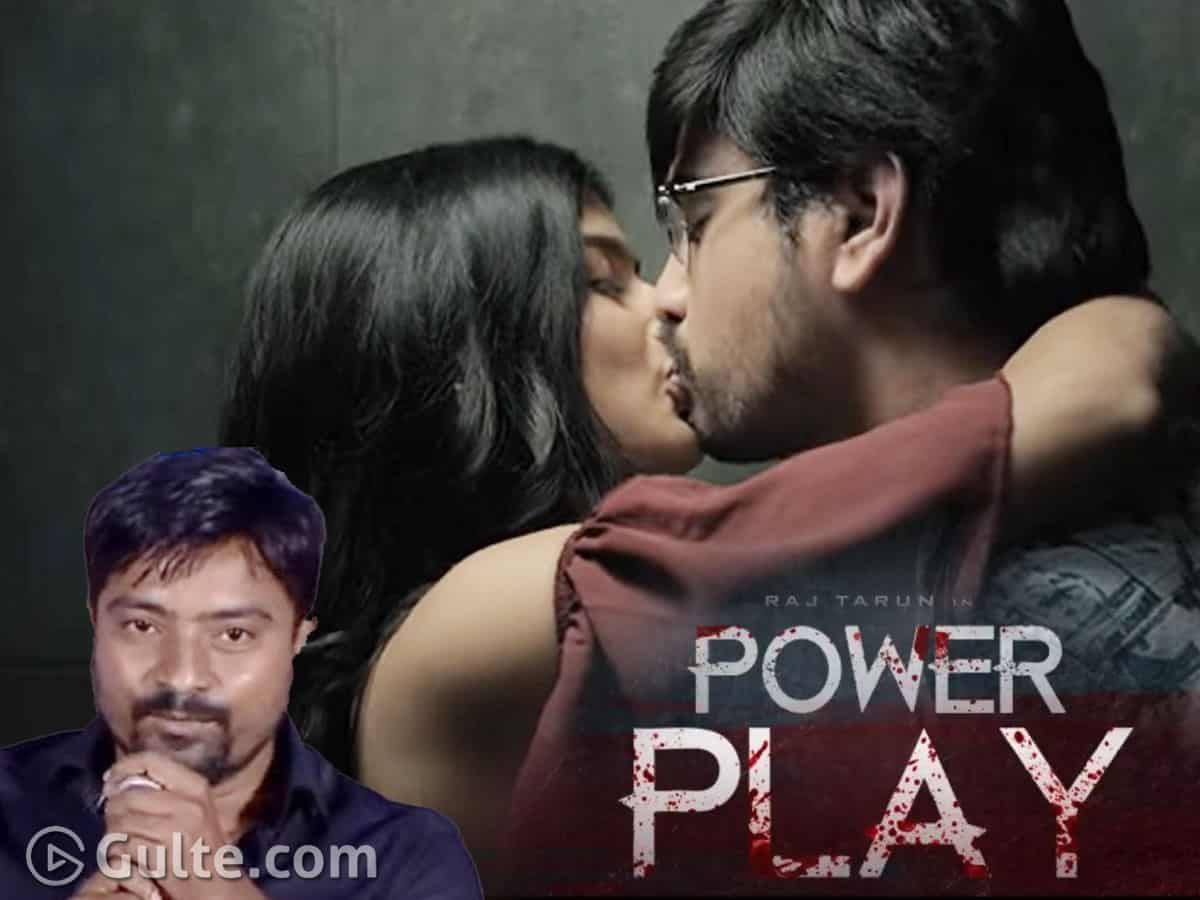 Raj Tarun and director Vijay Kumar Konda teamed up in the past for the film Orey Bujjiga. The movie released directly on the Aha OTT platform during the lockdown. The film did not get a good response from the audience. But the actor-director duo joined hands for another interesting project titled ‘Powerplay’. The film’s shoot is wrapped up and the makers already launched the trailer. Powerplay is hitting the screens on 5th March.

Happening distributor Warangal Srinu bagged the film’s distribution rights for both the Telugu states. As per the reports, Srinu brought the film’s rights for 2.5 Cr. Warangal Srinu also bagged the rights for many super hit films in the recent past. He pinned big hopes on this small film that revolves around politics. The trailer hints at a political drama with thrilling elements.

Raj Tarun, Hemal, Poorna, Prince, Kota Srinivasa Rao, Ajay, Rajaravendra, Pooja Ramachandran, Kedar Shanker, and others are a part of the film. I Andrew is the film’s DOP. Suresh Bobbili is the music director. Nandhala Ravi penned the story and dialogues. Prawin Pudi is the film’s editor. Vijay Kumar Konda penned the screenplay and directed the film.