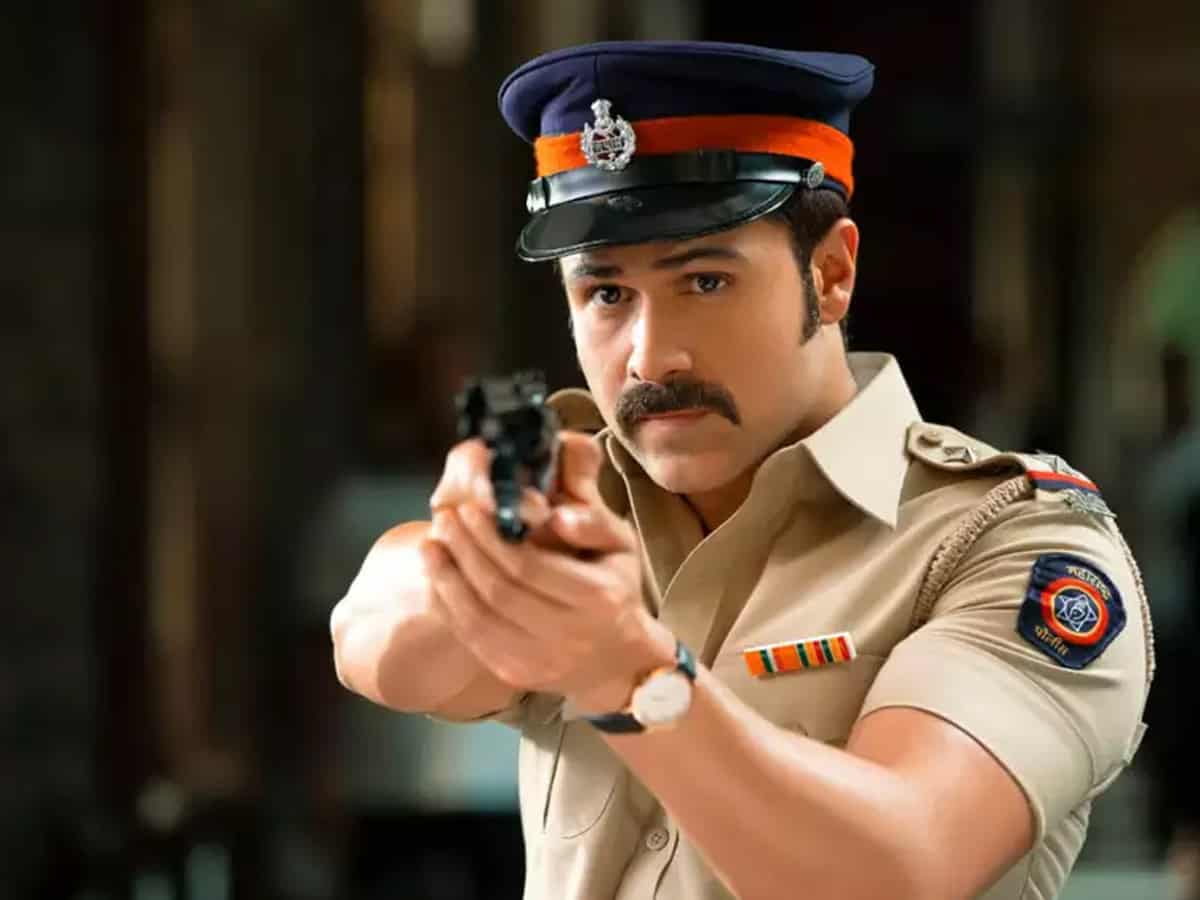 The serial-kisser of Bollywood, Emraan Hashmi made some sensational comments on the Hindi film industry during an interview with RJ Siddharth Kannan. The actor, who was in B-town for nearly two decades, has now spilt his aversion towards the industry.

Emraan entered the industry in 2002 and ever since then, the actor gained popularity mostly for his intimate scenes. However, people call him an underrated actor for his unapplauded acting prowess. Talking about the interview, the host asked if the actor is deliberately choosing to stay away from the industry people because they are fake and use people only when needed.

To this, the actor replied, “Aisi Toh Hai. There are no two ways about it. That is the truth of our industry. But it is not just because of that. I think a person’s life should be more than just their profession.” He later added that his family and friends from non-industry keep him sane and cool.

As we see, Emraan Hashmi never attends Bollywood parties and awards and stay away from the limelight in spite of making his mark in the industry. He started his career as an assistant director of Vikram Bhatt’s Raaz in the year 2002. He made his debut with Vikram Bhatt’s Footpath.

On the work front, the actor will star with Amitabh Bachchan in Chehre (mystery-thriller) and it is scheduled to release on April 30, 2021. The film is directed by Rumi Jaffrey. Also, Emraan will be seen in a lead role in Mumbai Saga, with John Abraham which is being directed by Sanjay Gupta.