‘I have 9 titanium wires in my brain’, Mumaith Khan 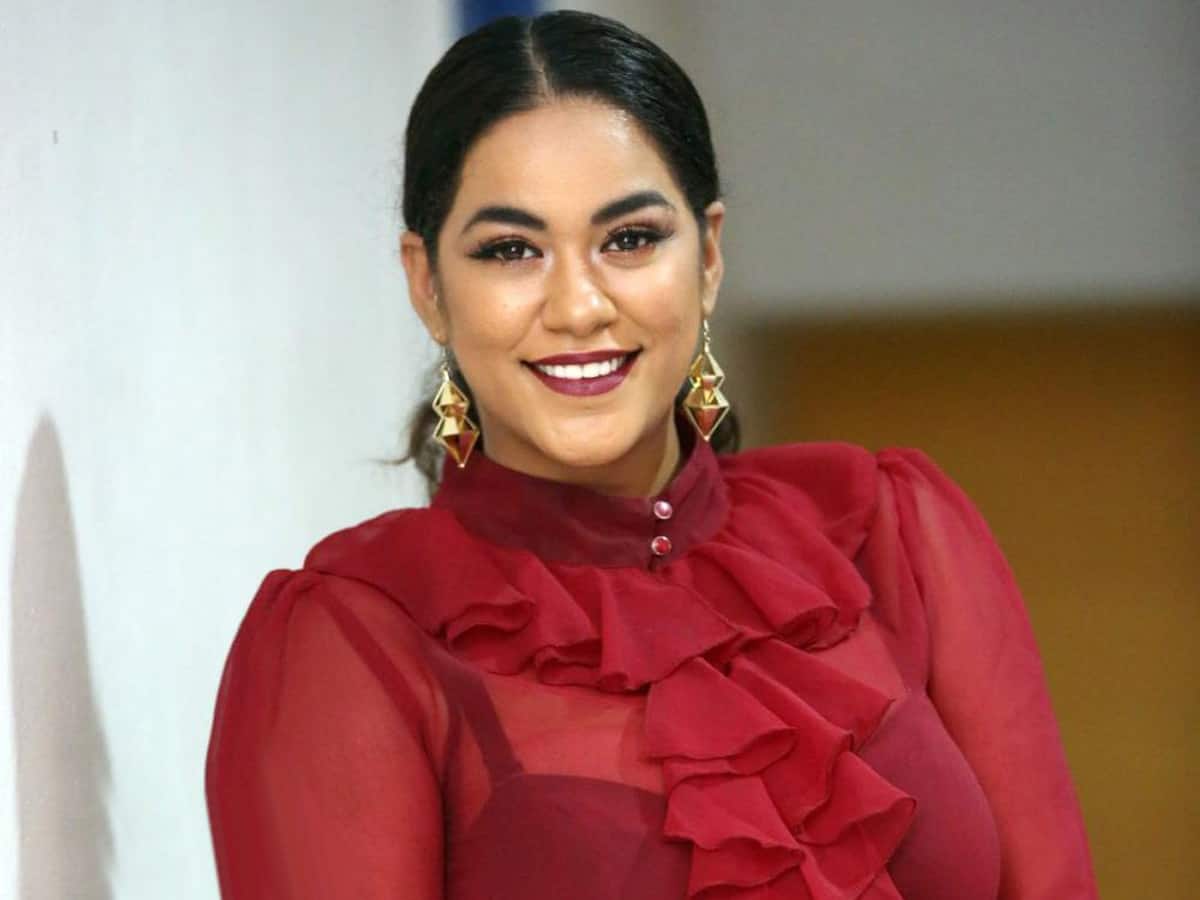 Mumaith redefined item songs with her oozing sex appeal and she garnered decent fan-following within a short span.

Mumaith has recently appeared on the popular celebrity chat show ‘Ali tho Saradaga’ on ETV and she shared a few of her bitter experiences of her life. One of the major life-changing incidents that she had was her brain surgery back in 2016. “My accident happened because of a frivolous reason and probably, most of you will laugh at what I say,” Mumaith said.

“I was coming out of my bathroom and saw myself in the mirror, and I was draped in my towel alone. Suddenly, I recalled ‘Mere Khwabon mein jo aaye’ song from DDLJ where Kajol Devgn dances with a towel on her. Even I tried to impersonate her by dancing in front of my mirror. I slipped all of a sudden on our marble floor and I hit the sharp corner of my bed,” Mumait quoted. Later she was in a coma for 15 days, having no idea what happened in those 15 days. “I thought I slipped down yesterday and woke up today. But when my mother said it’s been 15 days, I was stunned”.

“Five of my brain nerves have been damaged and right now, I am having 9 Titanium miniplates and wires in my brain,” she added. Mumaith further stated that doctors told that she has only 20 per cent chance of survival. “When my family members were devastated, I only thought about one thing, I should achieve something, be it in the film industry or outside. I struggled a lot after my surgery. It was both physical and emotional pain. Doctors told me that I might get depression. But I have immense will power and I’m strong”.

Talking about her career, Mumait said that she started her career as a background dancer at the age of 13. She said she feels proud of her bumpy journey in life so far. “I never cared about fame and name. I also don’t care what others think of me. This will only make me lose my peace of mind. Even during Pokiri, I did my work honestly and never predicted this outcome”.