Leaked Pic: Pawan Kalyan From The Sets Of #PSPK27 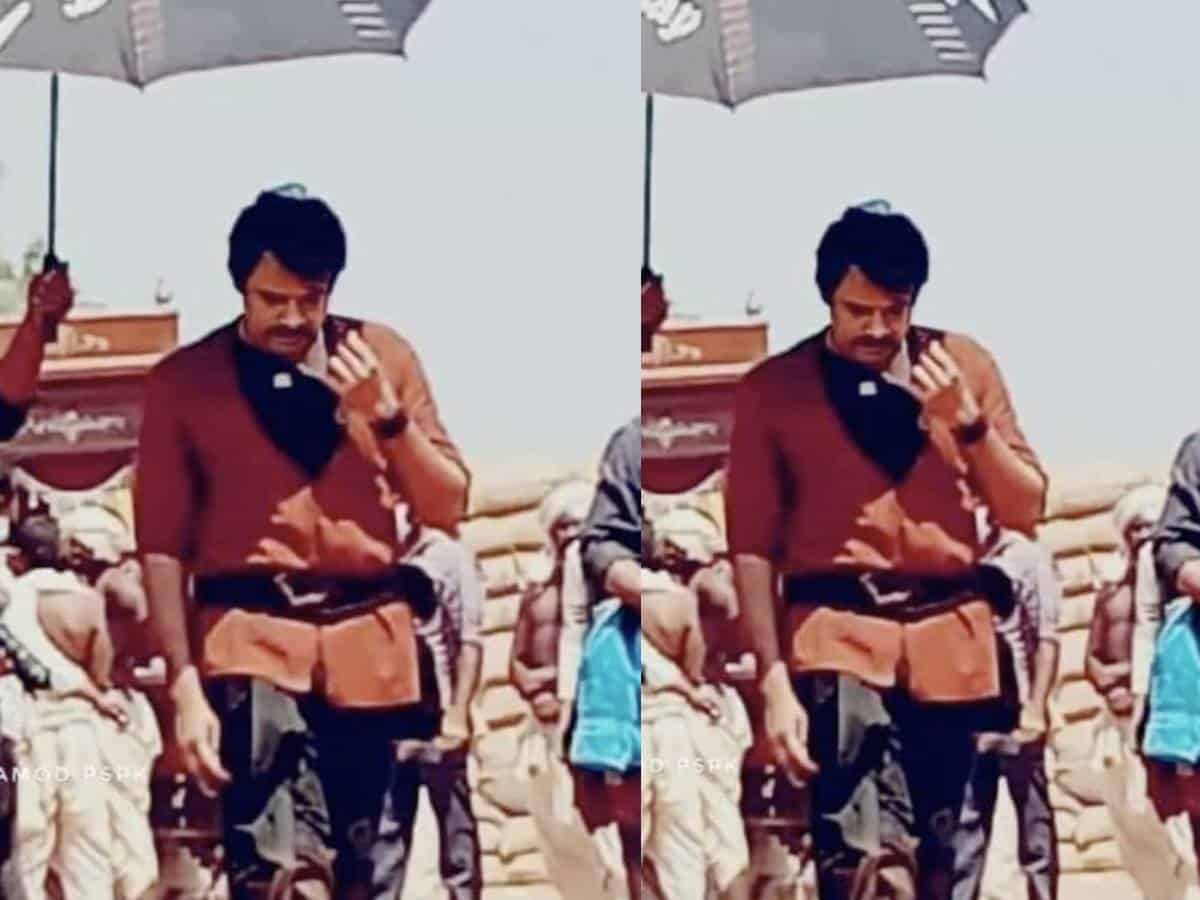 Power Star Pawan Kalyan teamed up with director Krish for a period drama. Tentatively called #PSPK27, the shooting of this film is currently underway in Hyderabad. Now, a picture of Pawan Kalyan from the sets of this movie is leaked on social media and is going viral all over the internet.

In the picture, we can see Pawan in a period look and as usual, he looks dashing. The makeover is surprising. He is seen in a warrior costume and it looks like it is from an action sequence from the film. The makers have announced that the first look and the title of this movie will be announced on March 11th, on the occasion of Maha Sivarathri. According to the sources, #PSPK27 features Pawan Kalyan as a robber in the Mughal era.

We hear that Jacqueline Fernandez is playing the female lead in it and Arjun Rampal is playing a pivotal role. MM Keeravani is composing the music of this movie and AM Ratnam is bankrolling the project. The makers are planning to release this film by the end of this year. Apart from this movie, Pawan also has Vakeel Saab, Ayyappanum Koshiyum remake and Harish Shankar’s film in hand.