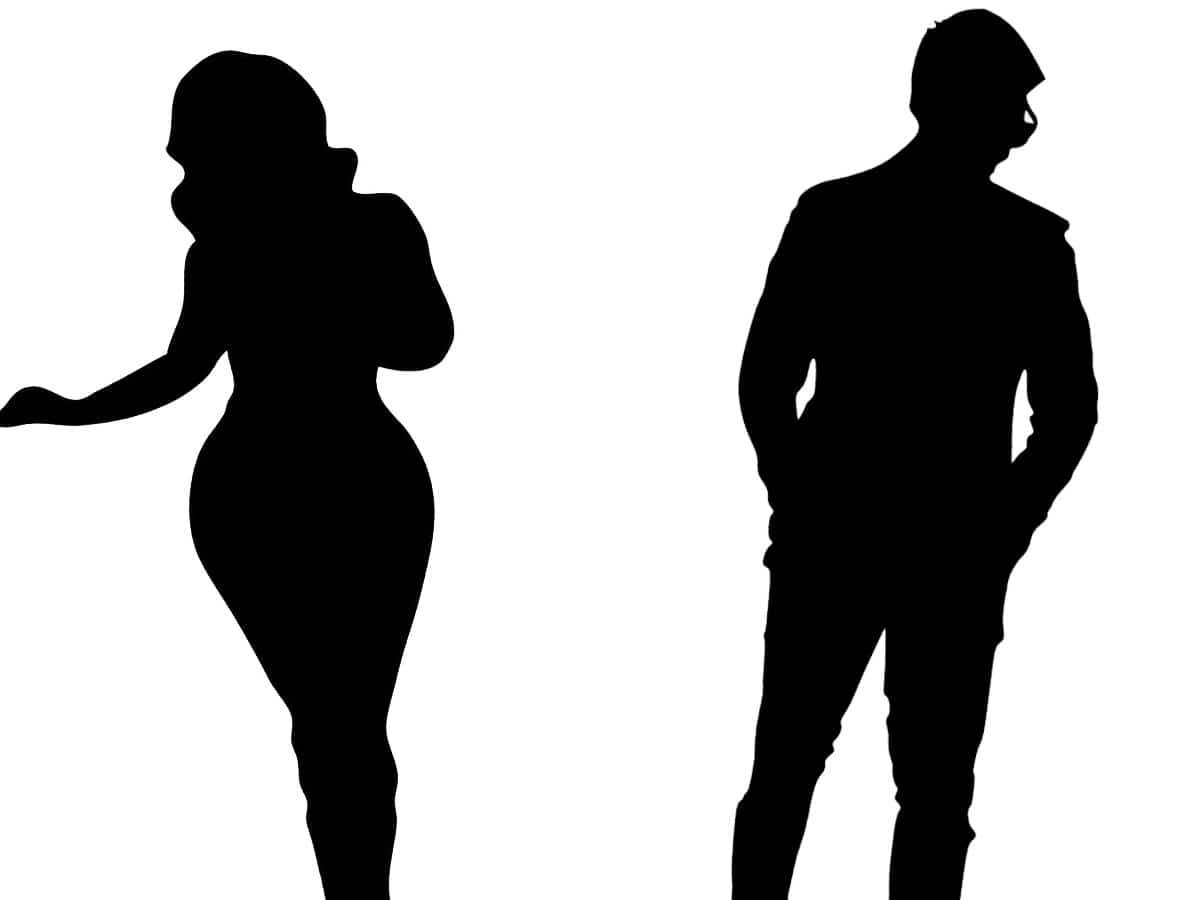 There are some good romantic relationships between actors in the film industry that went to the next level. Then there are some bad affairs that headed towards splitsville gathering so much hatred in between.

From one of those bad-breakup affairs, a hero and a heroine had a clash on the same date with their respective films’ release. The heroine bagged a big success, but she is relishing more than that.

This heroine had been in a relationship with this hero for a long time, but they had a bitter breakup and are not in talking terms since then. In a recent movie release date clash, both their films came out but the heroine’s film went on to become a big hit and she too got a great appreciation for it. She already got a successful film in her account this year and this becomes the second one.

On the other side, the hero had been struggling for a long time for a proper hit and this time again he was greeted with a debacle. Hearing this, the heroine is enjoying her good time with two successful films and as a topping to her joy, she is enjoying her ex-boyfriend’s failure too.