Suriya And Aparna Get A Place In Oscar Eligibility list 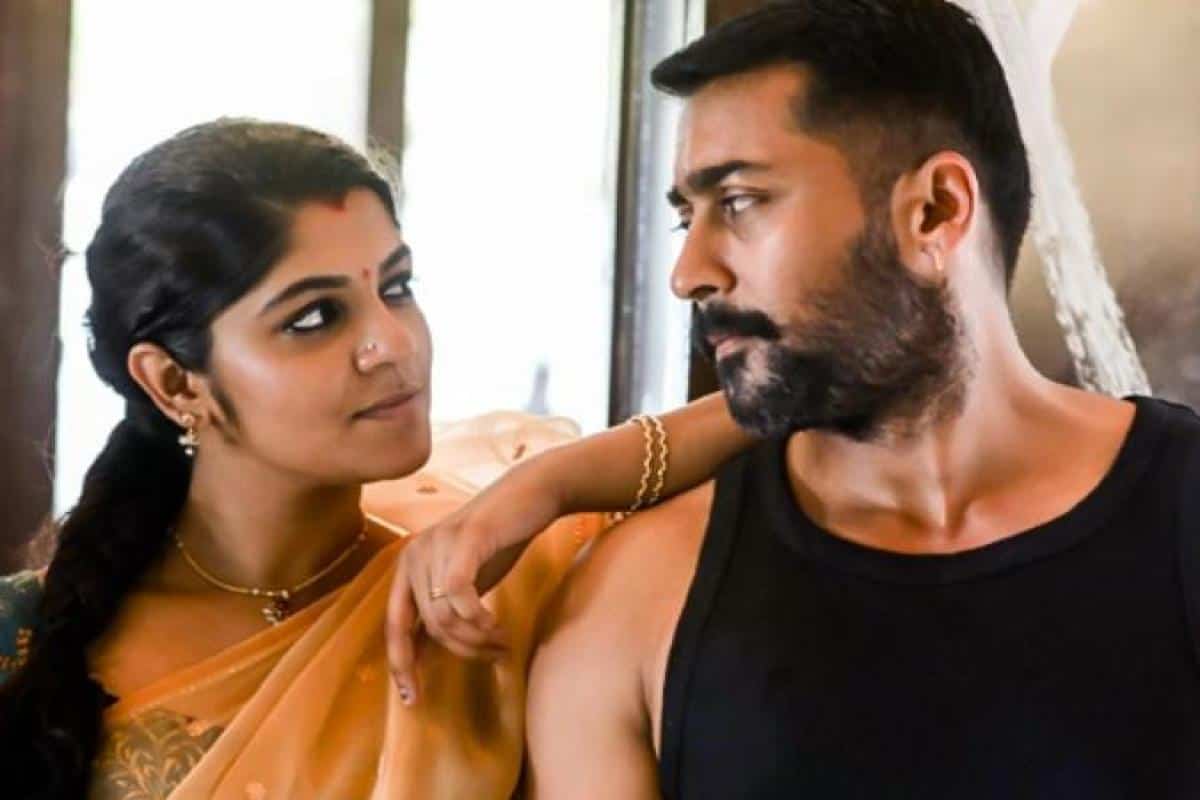 The film ‘Soorarai Pottru’ (Aaksham Nee Haddu Raa) was undoubtedly one of the best films of 2020 even though it got an OTT release. Suriya’s performance was top notch while critics and audiences were blown away by him. Not just Suriya, even the female lead Aparna Balamurali delivered the best any debutante has ever done.

This is indeed a proud moment for both of them and also to the team of ‘Soorarai Pottru.’ If they make the final cut that will be a huge achievement any actor or actress has ever made in the history of Indian cinema.

The 93rd Oscar Awards ceremony is scheduled to take place in April. Generally every year, it would be held in February month. Owing to the global pandemic, the awards event is pushed by two months.