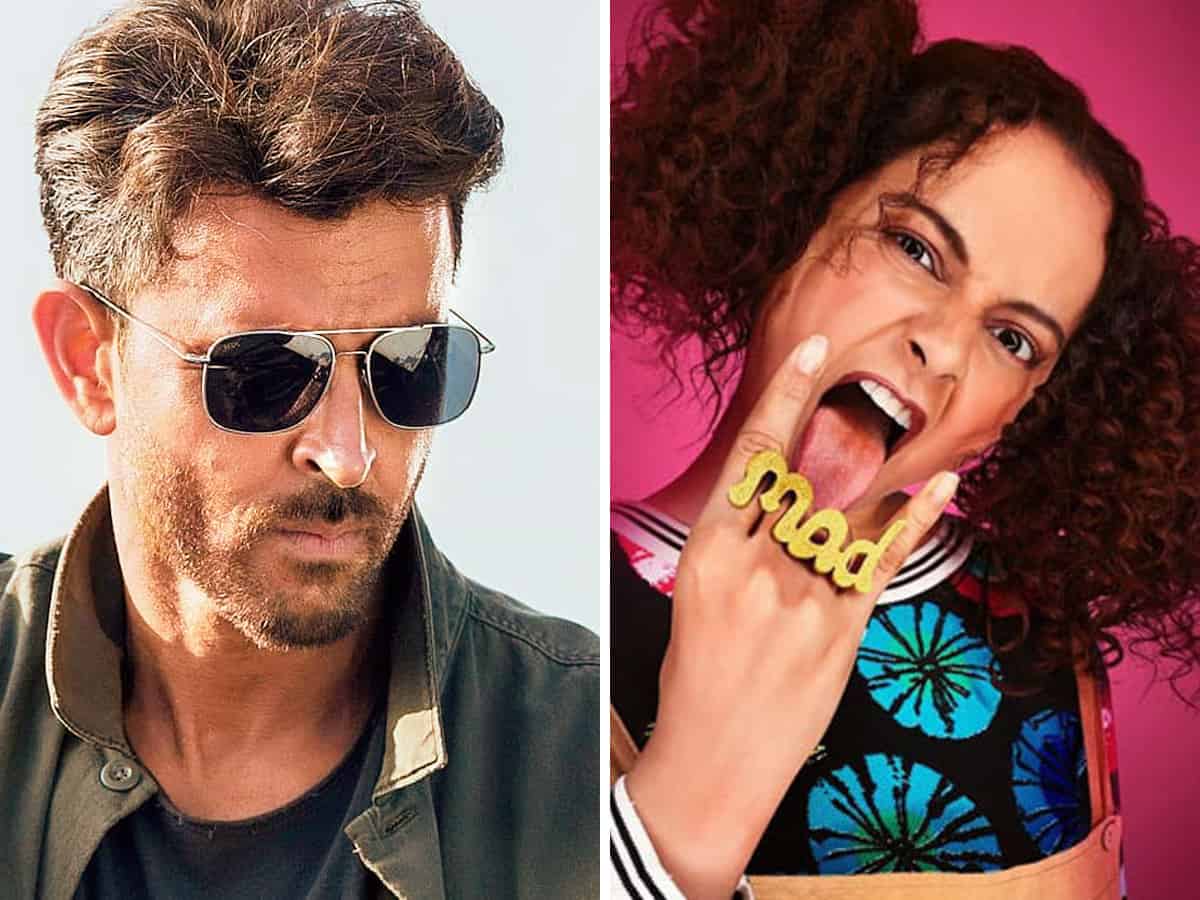 The controversy, mutual allegations, and the war between Hrithik and Kangana is known to all. Back then, Hrithik Roshan complained that someone had impersonated him and had emailed Kangana Ranaut from a fake id in 2013 and 2014. Hrithik had to file a complaint again in 2016 after Kangana mentioned him as ‘silly ex’ in an interview and that had now moved to Criminal Intelligence Unit.

Hrithik Roshan was asked to appear before the crime branch to record a statement in the case and he will be reaching the office tomorrow, February 27 at 11 am. Quoting the news report about Hrithik’s statement recording, Kangana once again took a teasing mock by calling him ‘silly ex’.

Kangana mentioned Hrithik as ‘silly ex’ even when the latter wished Taapsee Pannu a happy birthday on Twitter.