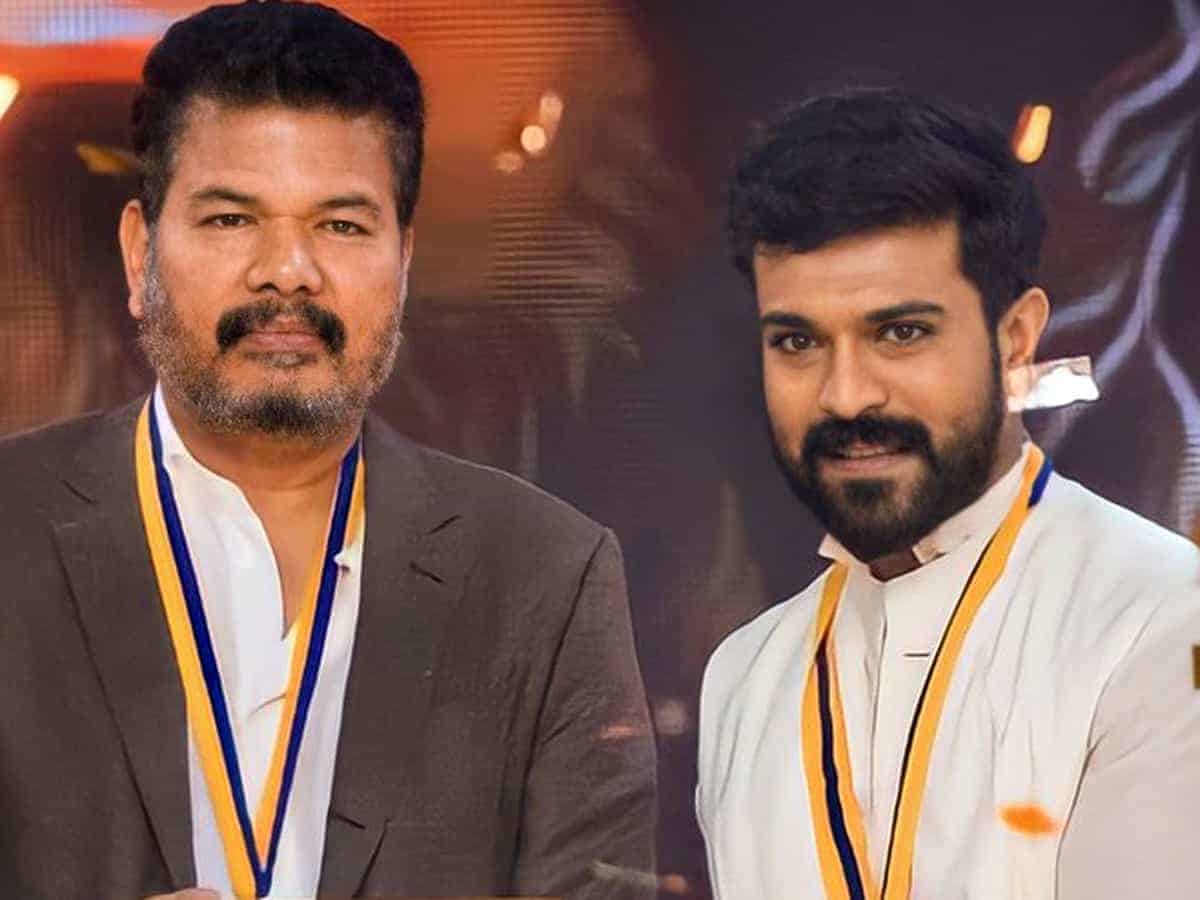 Ever since a crazy project in the combination of star Kollywood director Shankar and Tollywood star Ram Charan was announced, there have been nonstop speculations and even hilarious memes about the film’s budget. One of the viral memes had producer Dil Raju telling Shankar that he has fixed Rs 100 crores as the budget and Shankar telling him that this budget is good enough for the songs alone.

Since it’s Dil Raju’s 50th film as a producer and it’s being made as a pan-India project, the star producer has taken it as a matter of prestige. Apparently, Dil Raju, after thoroughly discussing with Shankar, has fixed Rs 150 crores as the film’s budget. Needless to say, a major chunk of this budget will be gone into the remunerations of Shankar, Ram Charan, music composer and other lead actors and technicians.

In fact, Rs 150 crores can be easily recovered, given the popularity of the actor and director across the country. Shankar is already a name to reckon with in North India apart from being a huge star in South. And Ram Charan’s craze will increase by leaps and bounds after RRR’s pan-Indian release. Going by the hype surrounding the Charan-Shankar project, it won’t be as exaggeration to say that the Rs 150 crores budget can be recovered from the digital and satellite rights alone.