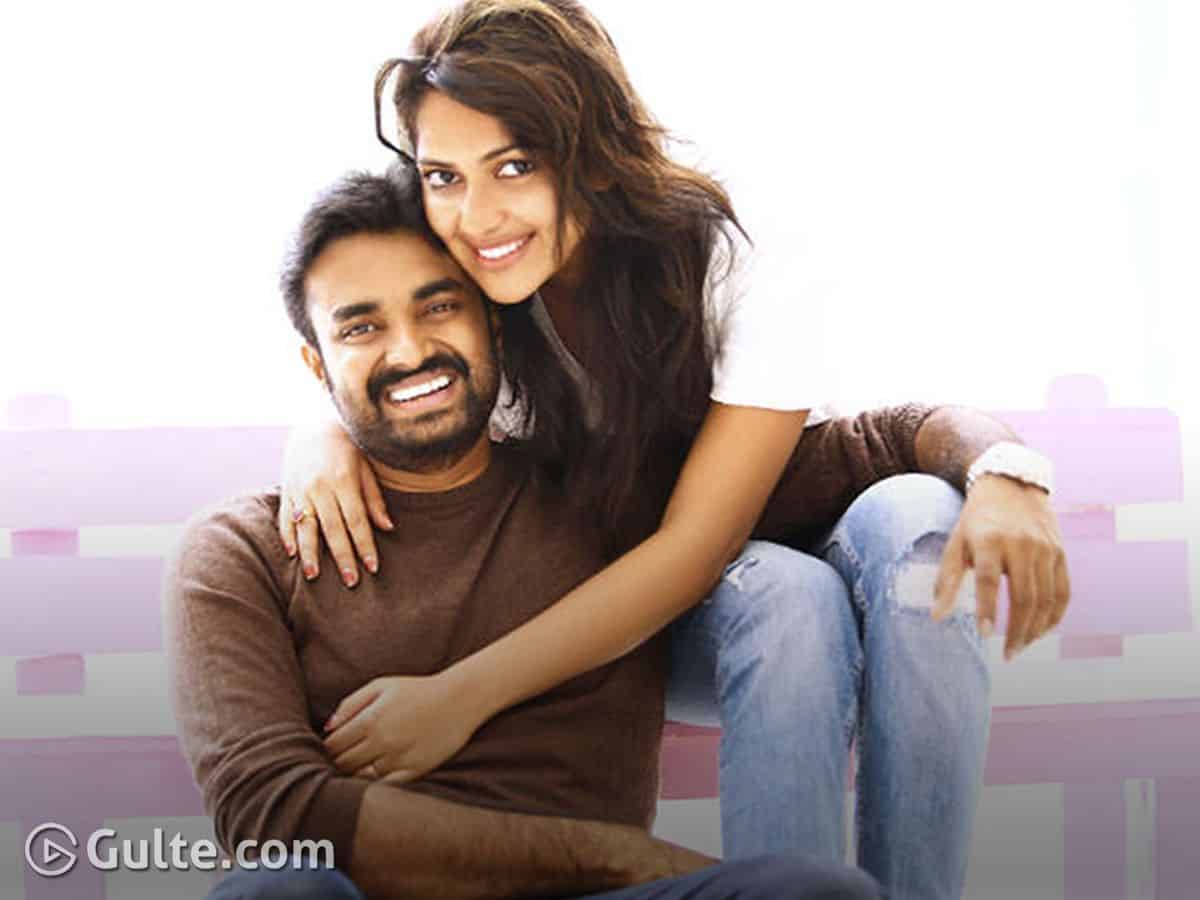 Actress Amala Paul married director AL Vijay in 2014. However, the marriage didn’t last long and they got divorced in 2017. Since then, Amala never really opened up on her separation. Finally, she revealed her state during that tough period, in a recent interview.

Speaking to a media house in an interview, Amala said that nobody came in to support her during the separation. Instead, everyone instilled fear in her. Apparently, she was told to be frightened by fact that there is no man beside her. It seems that no one cared about Amala’s mental health or depression.

That is when the Nayak actress decided not to be a ‘regular.’ She wants her life to be in a way she wants it. She believes that nothing gets all right eventually and we have to live with our past. Amala also added that everyone in the world just puts up a show and faking it. She doesn’t want to end up like that. On the career front, Amala was last seen in the Netflix anthology film Pitta Kathalu.