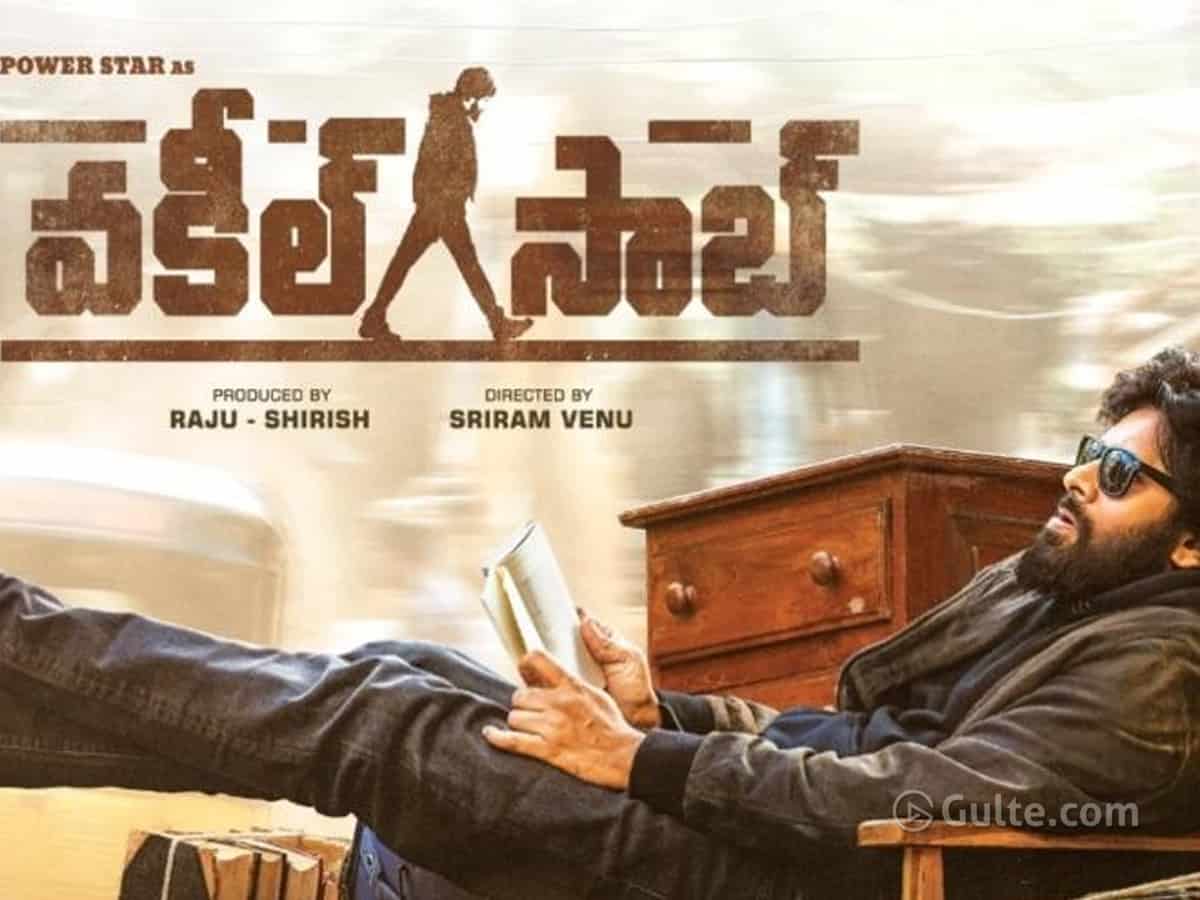 Power Star Pawan Kalyan is doing the remake of Bollywood hit movie Pink. Titled Vakeel Saab, the movie is hitting the screens on 9 April 2021. We learned that the film unit sold the satellite rights and digital streaming rights successfully. Amazon Prime Video bagged the film’s digital rights and most likely, the film will be available on the platform in the last week of May.

As per the reports, the movie makers made an agreement with the platform that the movie should be made available on the platform only after the 50 days of the theatrical release. Even since Amazon dropped Master on their platform in three weeks, the producers of other movies are concerned on the film’s digital release. Vakeel Saab is Pawan Kalyan’s comeback movie and the fans will be disappointed if the movie releases online in a few weeks.

On the other hand, Zee network bagged the film’s satellite rights. The movie will be premiered on Zee Telugu.