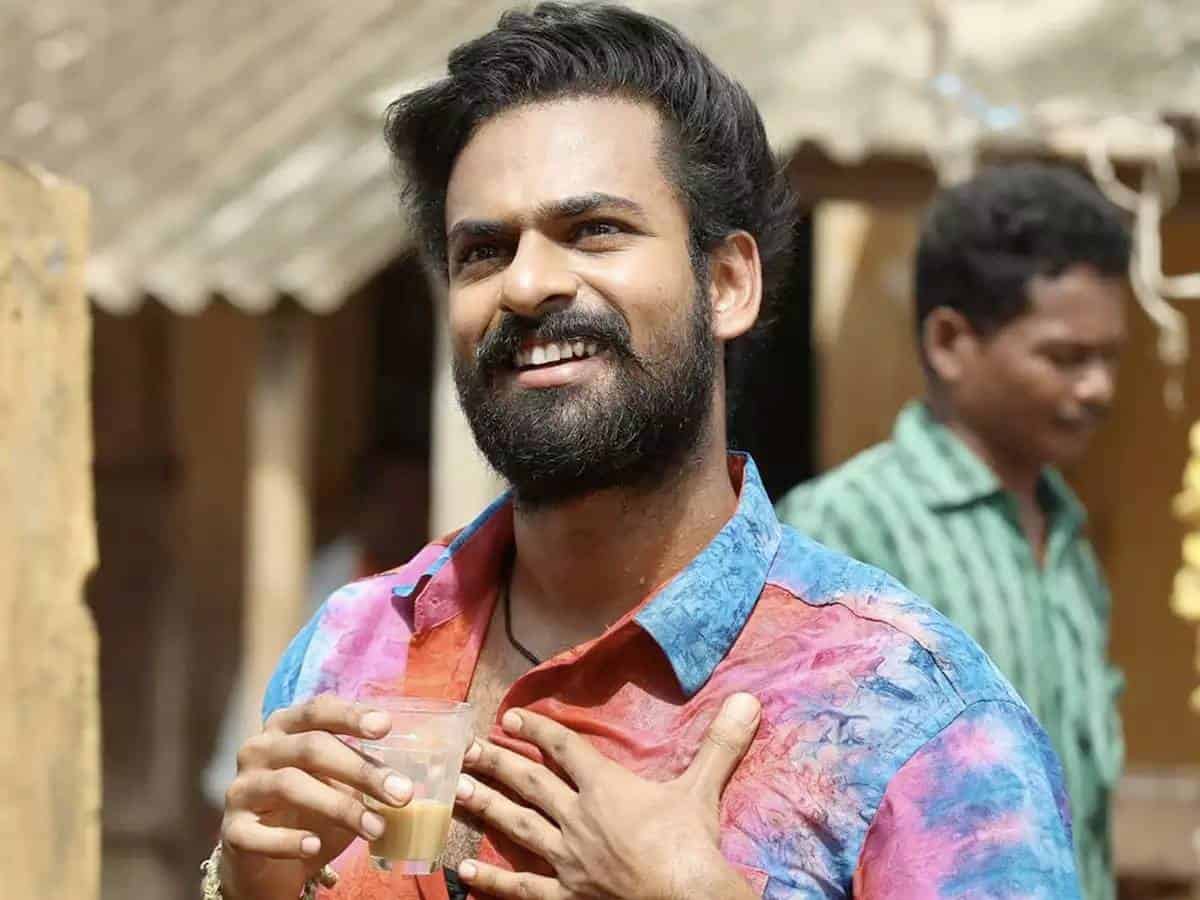 Riding high with the success of Uppena, Panja Vaisshnav Tej is flooded with offers. While Vaisshnav’s next film is directed by Krish Jagarlamudi with Rakul Preet as female lead, Vaisshnav has signed two other films – one with Nagarjuna Akkineni under Annapurna Studios and the second film with BVSN Prasad under SVCC.

It is now learnt that Nagarjuna has offered a fancy remuneration to Vaisshnav. It is buzzed that the Uppena star would be offered Rs 3 Crore as his remuneration for the film. This yet-to-be-titled film is going to be a youthful romance and it is to be directed by a newcomer who is an alumnus of Annapurna Film Institute.

The film is currently under pre-production stage. Nag is keen on this film and the pre-production works are going on at brisk pace. This is certainly a fancy pay offer for Vaisshnav.

On the other hand, Uppena heroine Krithi Shetty is also happening. She is offered about Rs 1 Crore. She is in talks with a couple of other films. Looks like, Uppena has changed the fate of newcomers Vaisshnav, Krithi Shetty and director Buchi Babu.