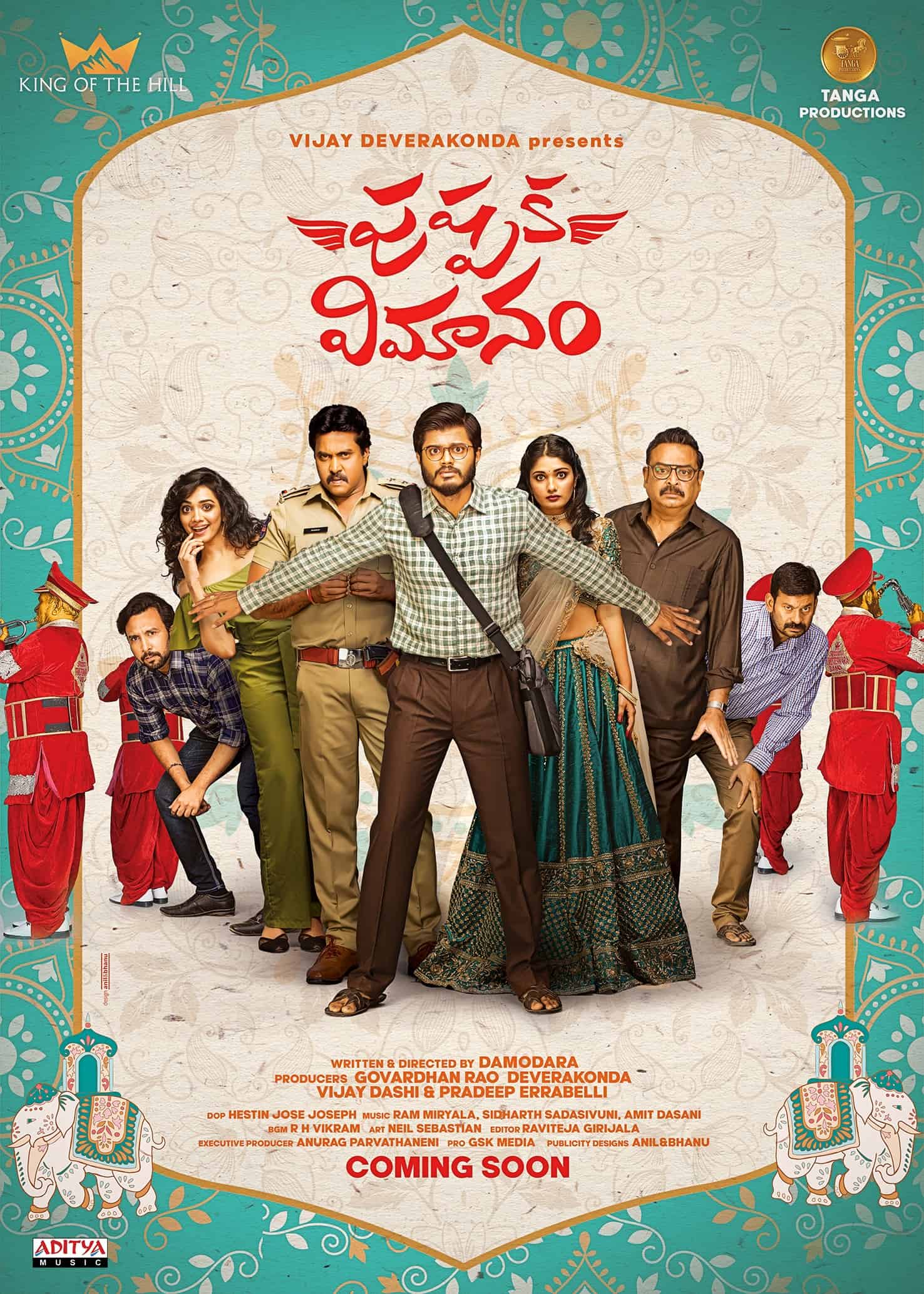 Anand Devarakonda, who had put a decent show with Middle Class Melodies, is back. This time he has opted for a concept movie. The film revolves around a middle-class family and drama around marriage.

The film is said to be inspired from a news story. Imaginative characters have been weaved based on the real-life inspired characters. Protagonist Anand will be seen as a government school teacher. Saanve Megghana and Geeth Saini will be seen as the female leads in this youthful drama.

Directed by newcomer Damodara, the family drama laced with humour is bankrolled under home production King Of The Hill productions and presented by Vijay Devarakonda. Currently, the film is under post-production phase. The makers are planning to release the film soon.