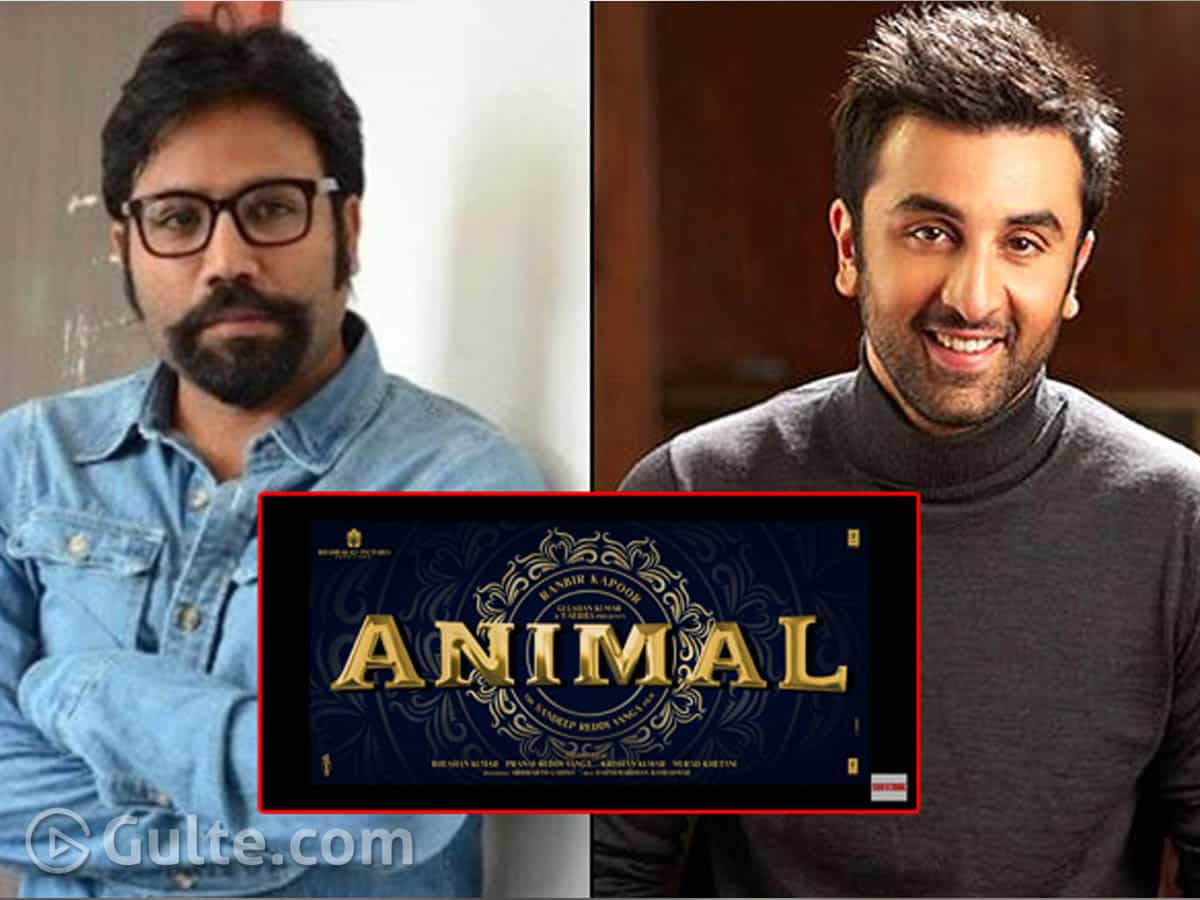 With ‘Kabir Singh’ director Sandeep Reddy Vanga became the most sought after director in Bollywood. This also made him to team up with B-town’s top hero Ranbir Kapoor. The film ‘ANIMAL’ was announced a while back and the film announcement raked up massive expectations.

The film is yet to hit the sets but the film’s release is locked. For 2022 Dussehra festival, ‘ANIMAL’ will arrive at the box office. The date is not revealed but.

Set against father-son thread, this is touted to be an action drama. The film also stars Anil Kapoor, Parineeti Chopra, Bobby Deol.