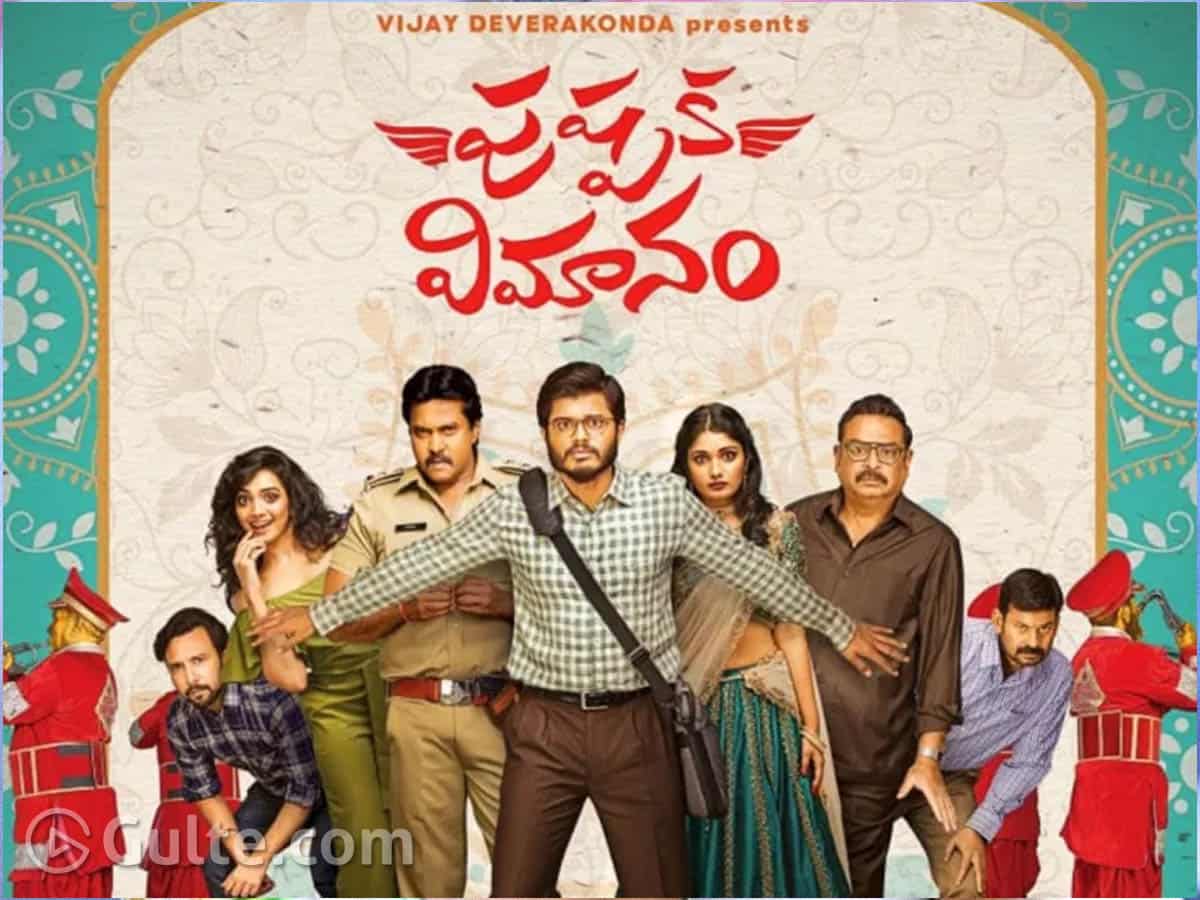 Devarakonda brothers Vijay & Anand teamed up for an exciting film titled ‘Pushpaka Vimanam’. Pushpaka Vimanam is a cult classic in the South, directed by Singeetham Srinivasa Rao. Now, the same title is being used for this new movie, hitting the screens soon. A new director Damodara is making his debut with Pushpaka Vimanam. Anand Devarakonda essays the role of a school teacher in the film. Interestingly, Vijay Devarakonda, the producer of the film put a test on Anand before the film took off.

By the time Anand Devarakonda decided to become an actor, Vijay Devarakonda is already a star. Still, Vijay did not give a push to Anand for his debut film Dorasani. Dorasani ended up as a flop and Vijay did not come forward to give Anand, a second chance. Vijay pushed Anand to prove his worth and score a hit on his own and it resulted in Middle-Class Melodies. Had Vijay decided to produce a film with his brother right after Dorasani failure, people would have criticized both. But, Vijay made sure Anand scored a hit before doing a film in their home banner.

With Anand passing Vijay’s test of scoring a hit in the outside banner, with flying colors, the Arjun Reddy actor produced Pushpaka Vimanam. With the film’s first look coming out today, everyone is talking about how Vijay took the right decision to produce Anand’s film at the right time. Let us hope the film becomes a hit.