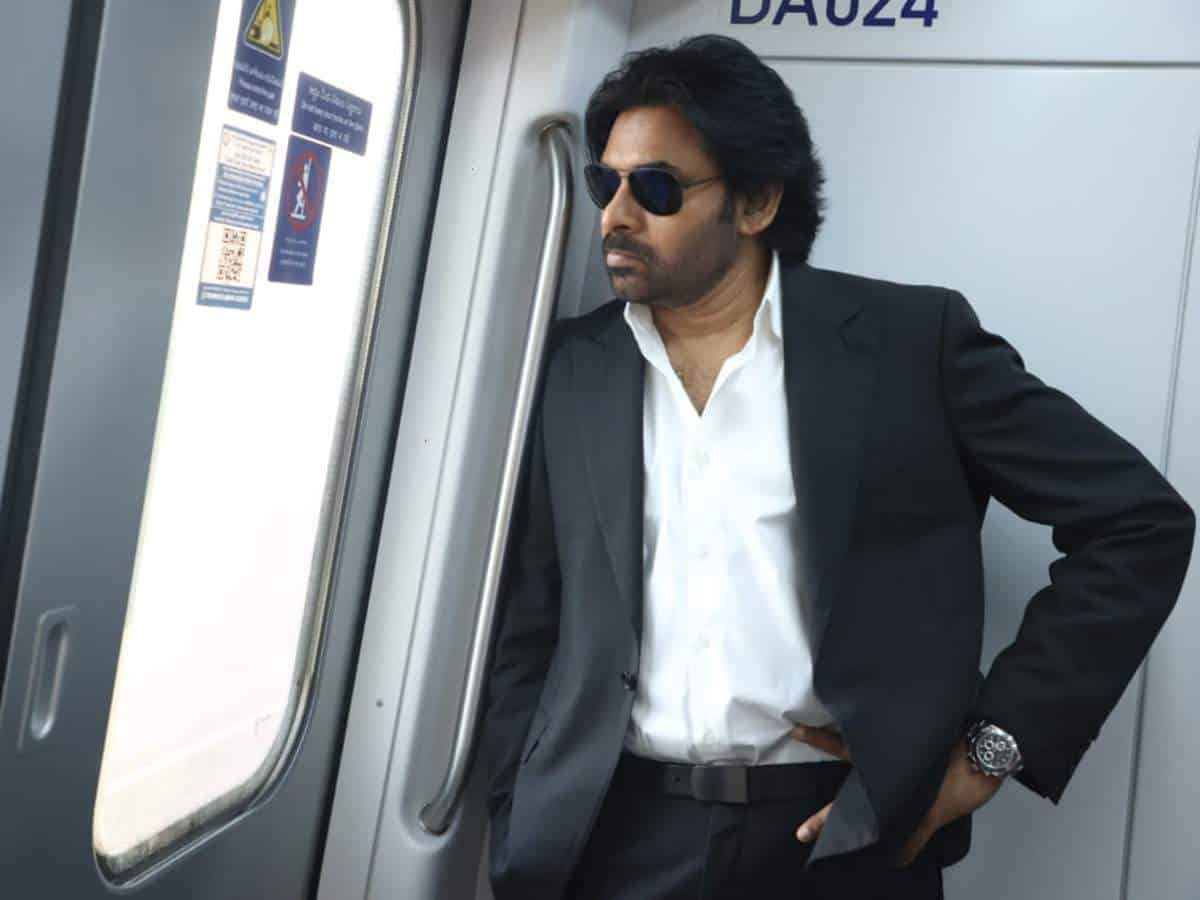 Pawan Kalyan’s Vakeel Saab wrapped its shooting by the December end of last year. The movie is all set for release on April 9, 2021. Meanwhile, the team is working on editing and they are heard to be getting constant suggestions from a guest in the editing room.

And the guest is Vakeel Saab himself, Pawan Kalyan. The Powerstar is said to be spending more time in the editing lab with the team and is heard to be pushing his inputs and changes to the editors. Though he had signed four more movies after Vakeel Saab and even started shooting for one of them with Krish, Pawan seems to be keen on making the ‘Vakeel Saab’ flawless and better than the original Pink and the Tamil version Nerkonda Parvai.

Vakeel Saab is almost like a second innings for Pawan Kalyan, and the actor appears to be particular about making a strong comeback with Vakeel Saab, and hence the suggestions at the editing table.

Venu Sriram who earlier directed Oh My Friend, MCA, is directing Vakeel Saab. The movie’s teaser caught the attention of all. Though the team is paying heed to Pawan’s suggestions for Vakeel Saab, some of his fans feel that he may want to leave it to the experts.