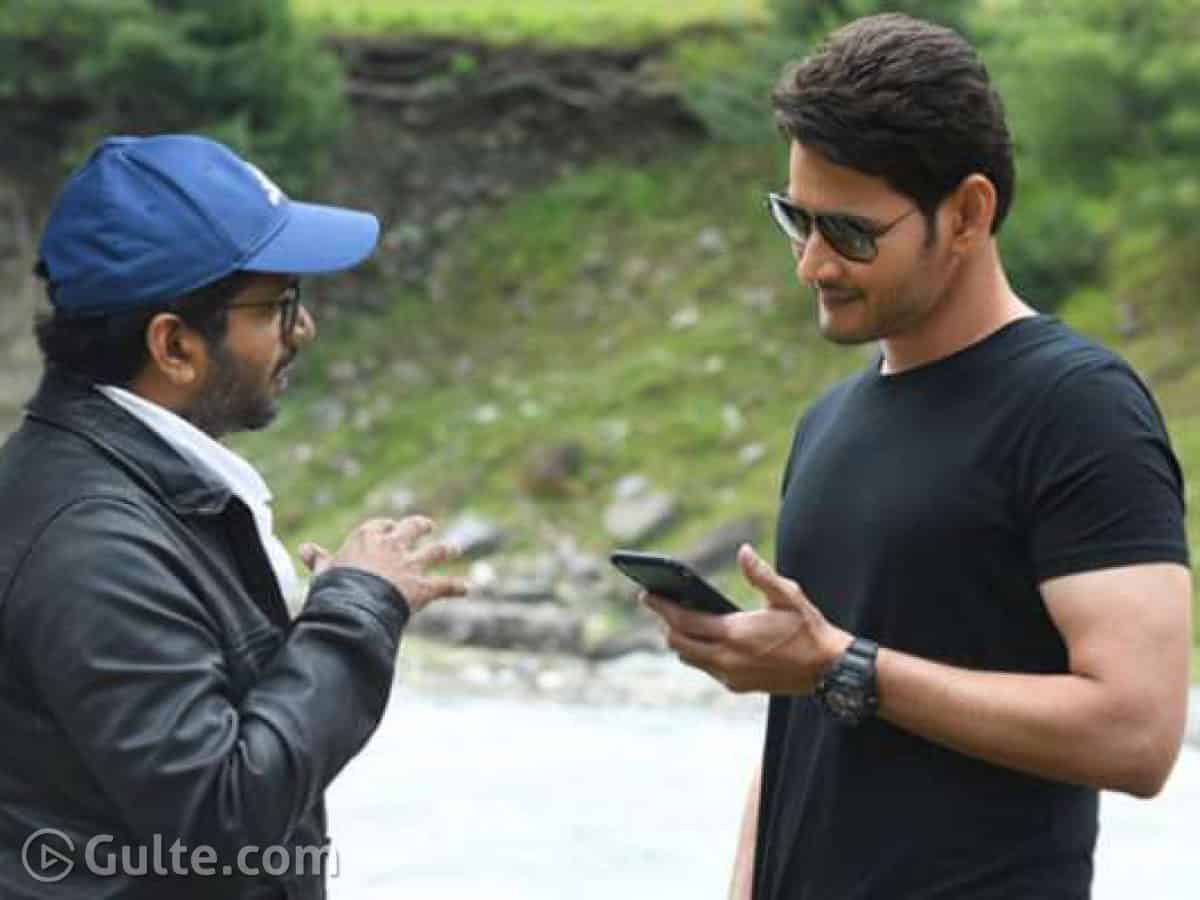 Mahesh Babu is shooting for Sarkaru Vaari Paata these days. The film is confirmed for its release during the Sankranthi season next year. On the other hand, all eyes are on the keenly awaited Mahesh Babu-Rajamouli film that has been in talks for the last few years.

Until recently, Mahesh had planned his next project after Sarkaru Vaari Paata with Rajamouli. But here’s an exciting development that’s become a hot topic in film circles. Apparently, Mahesh is planning a quickie before he joins hands with Rajamouli.

The buzz has it that Mahesh will once again team up with the successful director Anil Ravipudi for yet another mass entertainer like Sarileru Neekevvaru before Rajamouli’s film. Furthermore, the shooting is expected to commence from the year end and the entire project will be wrapped up by summer 2022.

Rajamouli’s RRR will release on October 13th. Jakkanna will be busy with the promotions at least to October end. He will be taking a break and begun the work on Mahesh’s project only by summer next year. So, a film with Anil Ravipudi in the meantime definitely seems to be a possibility.