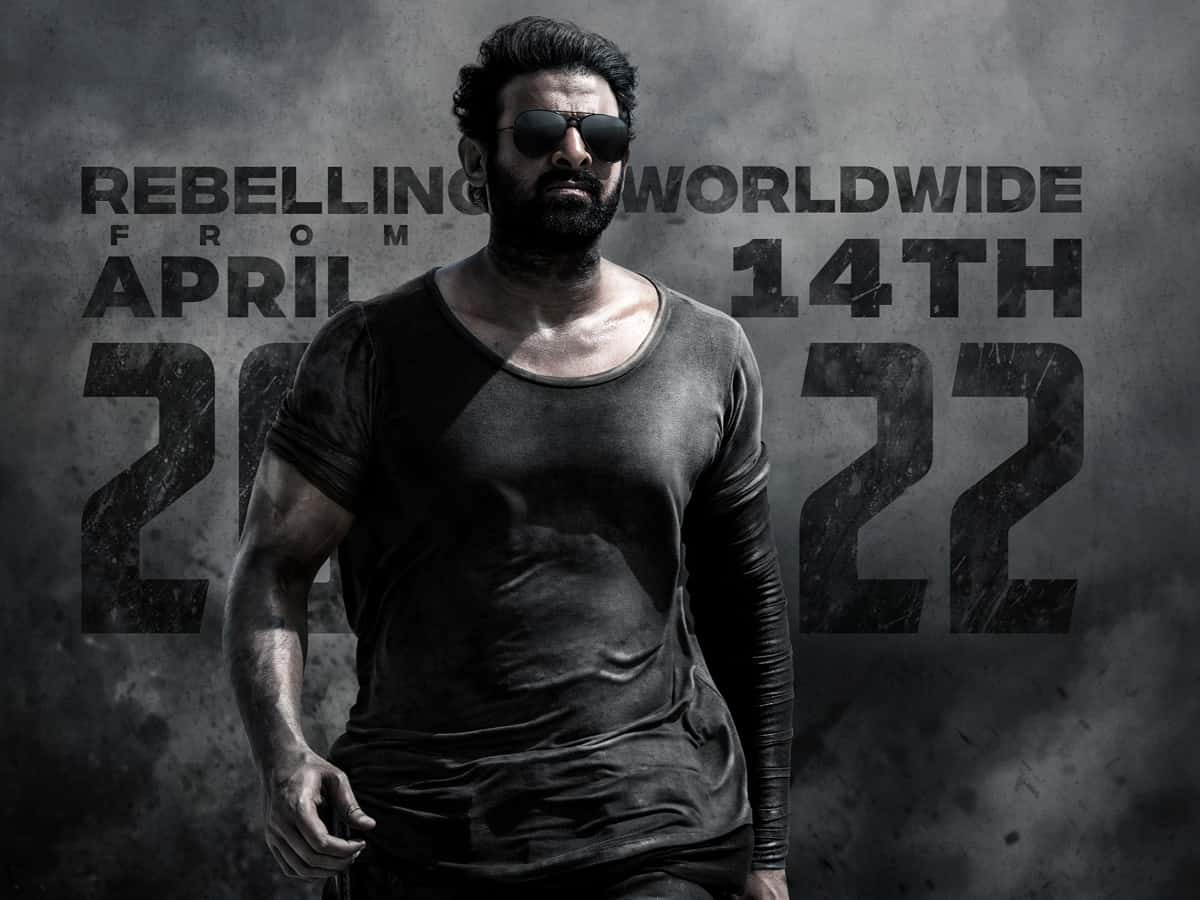 It’s been just a couple of days since Salaar’s team announced that the film will be released on April 14 next year. And fans couldn’t be more happier, as Prabhas will be having 2 releases back to back within 3 months next summer, with Adipurush releasing on August 11.

Salaar is being directed by Prashanth Neel, the man behind the KGF franchise. With Prabhas joining forces with Prashanth for a high budget pan-India gangster drama, expectations on the film are touching the sky. Reiterating the huge hype surrounding the film, Salaar’s team is already said to be in talks with the OTT giant Amazon Prime Video.

Very soon, Salaar’s digital streaming rights to all the languages will be acquired by Amazon Prime Video. Even though there’s more than a year left for the film to hit theaters, the craze for snatching Salaar’s digital, satellite and theatrical rights speaks volumes about Prabhas’ unbeatable star power. Salaar is being produced by KGF producer Vijay Kiragandur under his Hombale Films banner.