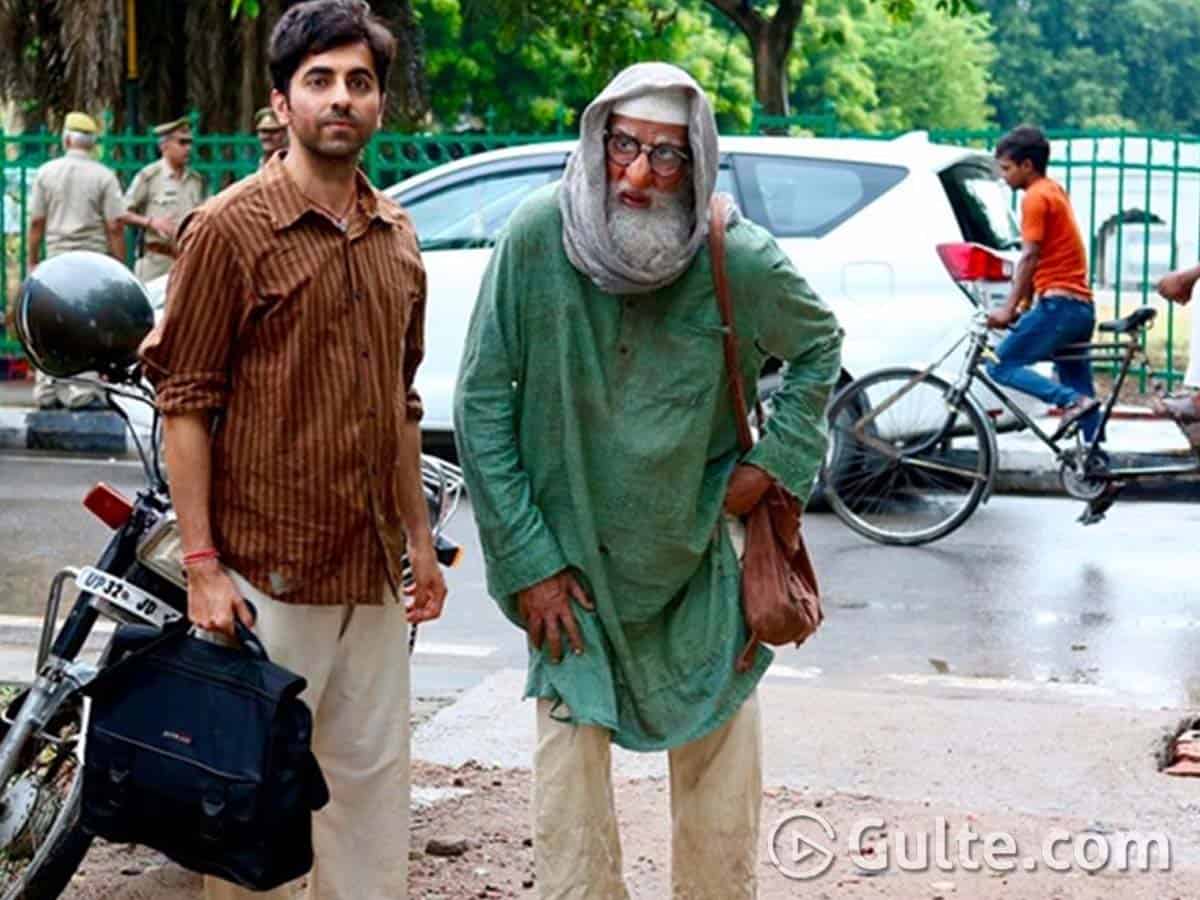 All the Bachchan and Ayushmann fans are super happy with the news. The makers announced the news on Thursday. Directed by Shoojit Sircar, the Lucknow-set satire will start streaming from June 12 worldwide. Gulabo Sitabo is a quirky tale of two slimy scheming foxes, a landlord and tenant, in a game of one upmanship. Ayushmann Khurrana and Amitabh Bachchan took to social media to release the first poster of the film.

Shoojit, director of the film, talking to PTI said, “I have never experimented on a digital platform so this is the first time that we are releasing a film straight on a streamer. It is quite exciting as digital is going to be the future.”

With legendary actor like Amitabh Bachchan and finesse actor like Ayushmann Khurrana giving a nod to their films releasing on OTT, we have to wait to know how many other actors would also be inspired by them for this big move.