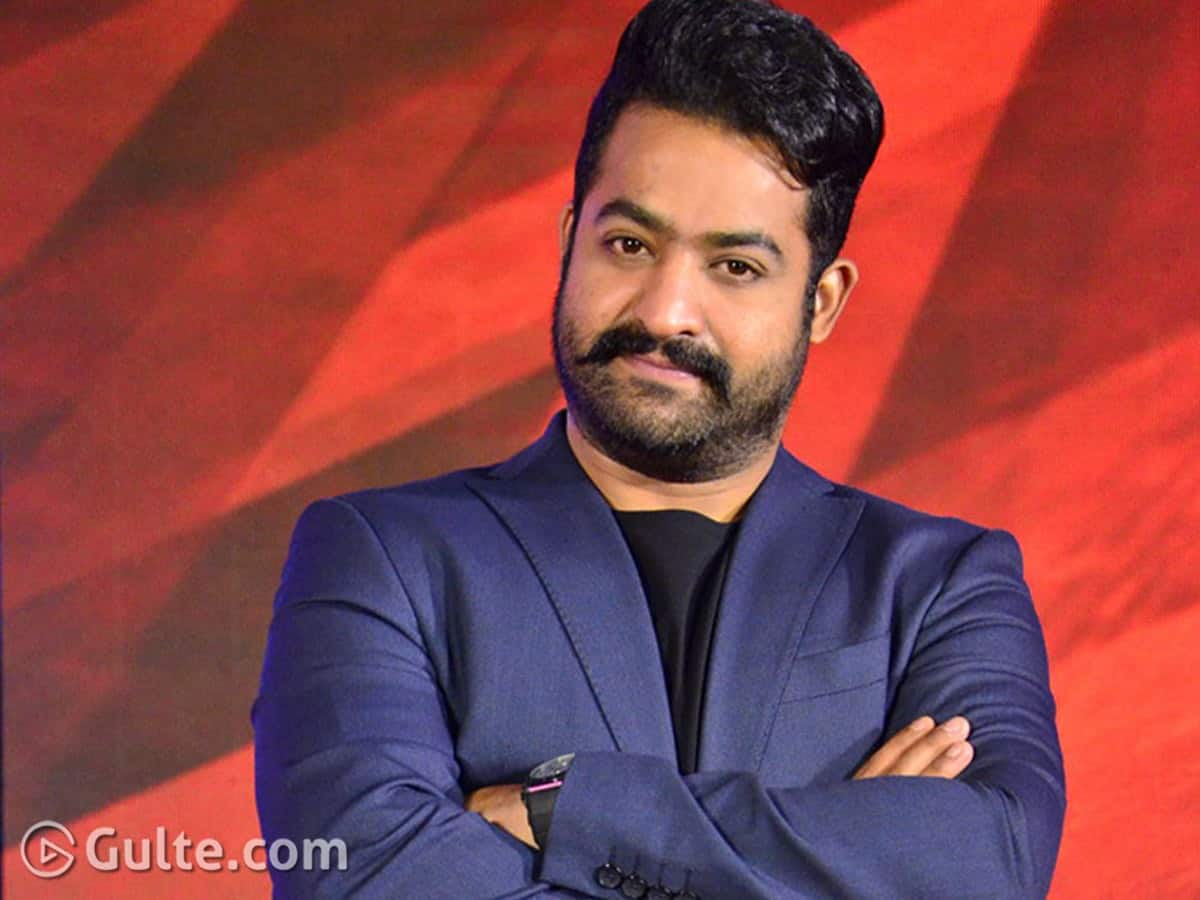 Jr NTR is an auto-enthusiast. He has fetish for luxury cars and watches. It is buzzed that the star hero is going to import a premium sports car from Italy. Recently, Tarak said to have come across a new car Lamborghini Urus and immediately placed an order for it. Since the car is not available in India, he is importing it from Italy.

Lamborghini Urus is the first Super Sport Utility Vehicle in the world to merge the soul of a super sports car with the functionality of an SUV. Powered by a 4.0-liter twin-turbo V8 engine producing 650 CV and 850 Nm of torque, Urus accelerates from 0 to 62 mph in 3.6 seconds and reaches a top speed of 190 mph.

Although the actor has not confirmed the same officially, the news of his latest purchase is doing rounds on social media. Currently, Tarak owns BMW 7 Series. All his cars and vehicles have fancy number ‘9999’ as the registration number.

On the work front, apart from RRR, NTR will also host a TV show for Gemini TV. After RRR, NTR will do a film with Trivikram Srinivas.