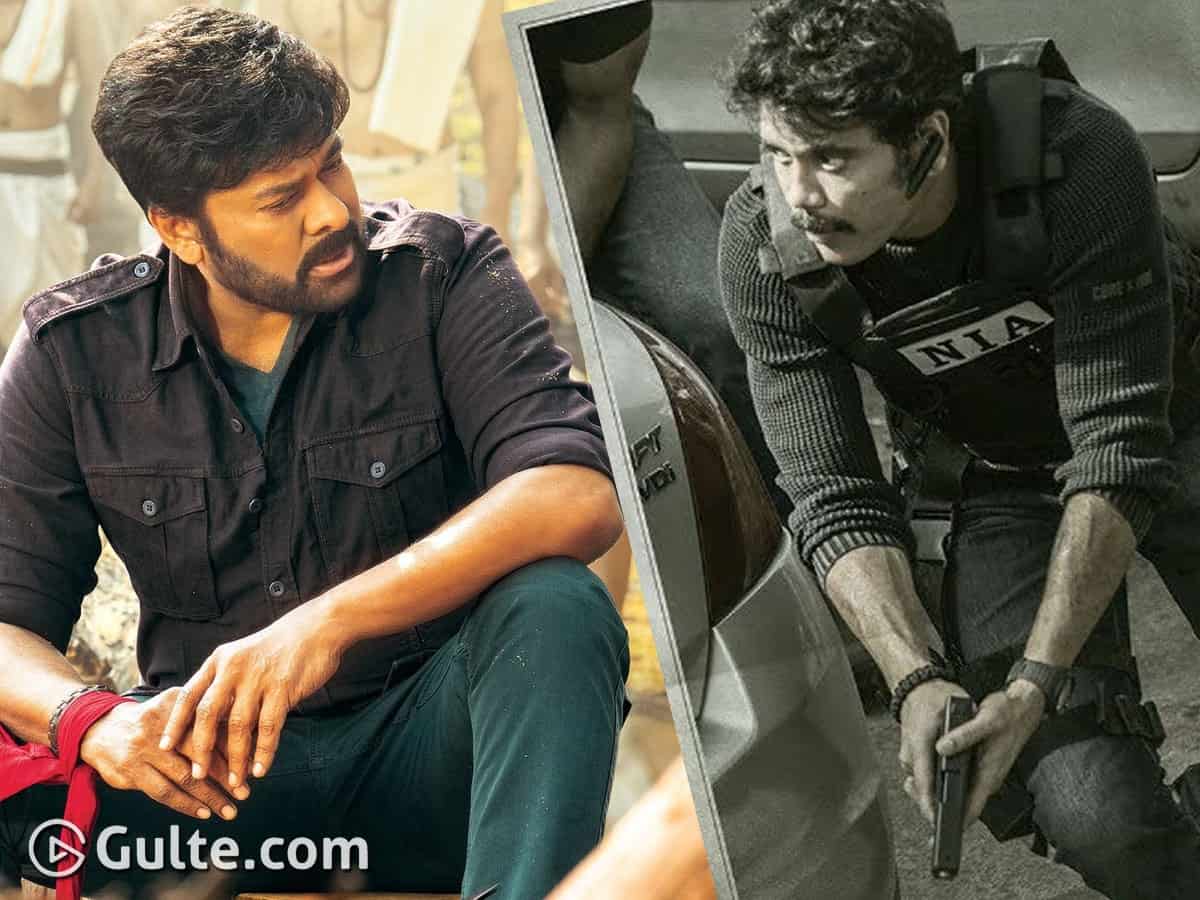 Producer Dil Raju’s monopoly in distribution in Nizam is facing stiff competition from Warangal Sreenu who recently scored blockbuster with Krack. Raju, who had almost lost Uppena, has finally managed to grab Uppena that earned him good profit. However, Raju has lost Chiranjeevi’s Acharya which is a major release in May. Acharya was acquired by Warangal Sreenu for a whopping price. The competition between Dil Raju and Warangal Sreenu is smartly used by Matinee’s Niranjan.

Going into details, Dil Raju had quoted about 37 Crore for Acharya’s Nizam rights. Whereas Warangal Sreenu went ahead and offered around Rs 42 Crore for the Nizam alone. With such a tempting offer from Sreenu, producers of Acharya have struck the deal with Sreenu for Acharya. It was shocker for Raju who didn’t expect the development. The competition between Warnagal Sreenu and Dil Raju had turned out to be fortune for Matinee Entertainment who pocketed fancy amounts for both Acharya as well as Wild Dog.

Upset with this, Raju has reportedly mounted pressure on Matinee Entertainment and bagged the production house’s other venture Wild Dog that stars Nagarjuna. Raju has grabbed Wild Dog’s release. As he lost Acharya, Raju wanted Wild Dog as a damage-control. However, Matinee hasn’t sold Wild Dog outright. It is releasing Wild Dog on its own. It is releasing in Nizam through Dil Raju by taking a fancy advance amount.

Already Matinee struck gold with Netflix for Wild Dog. It has also sold the film’s satellite rights and Hindi-dubbing rights and pocketed fortune. Wild Dog’s theatrical release is considered to be only fortune.

It can be noted that Wild Dog is releasing on 2nd April and Acharya hitting the screens on 13th May. Meanwhile, Dil Raju’s own production venture Vakeel Saab with Pawan Kalyan is releasing on 9th April. Raju is pinning hopes on Wild Dog and Vakeel Saab.