Varma’s Adult Stuff Is Not Exciting Netizens; Here’s Why 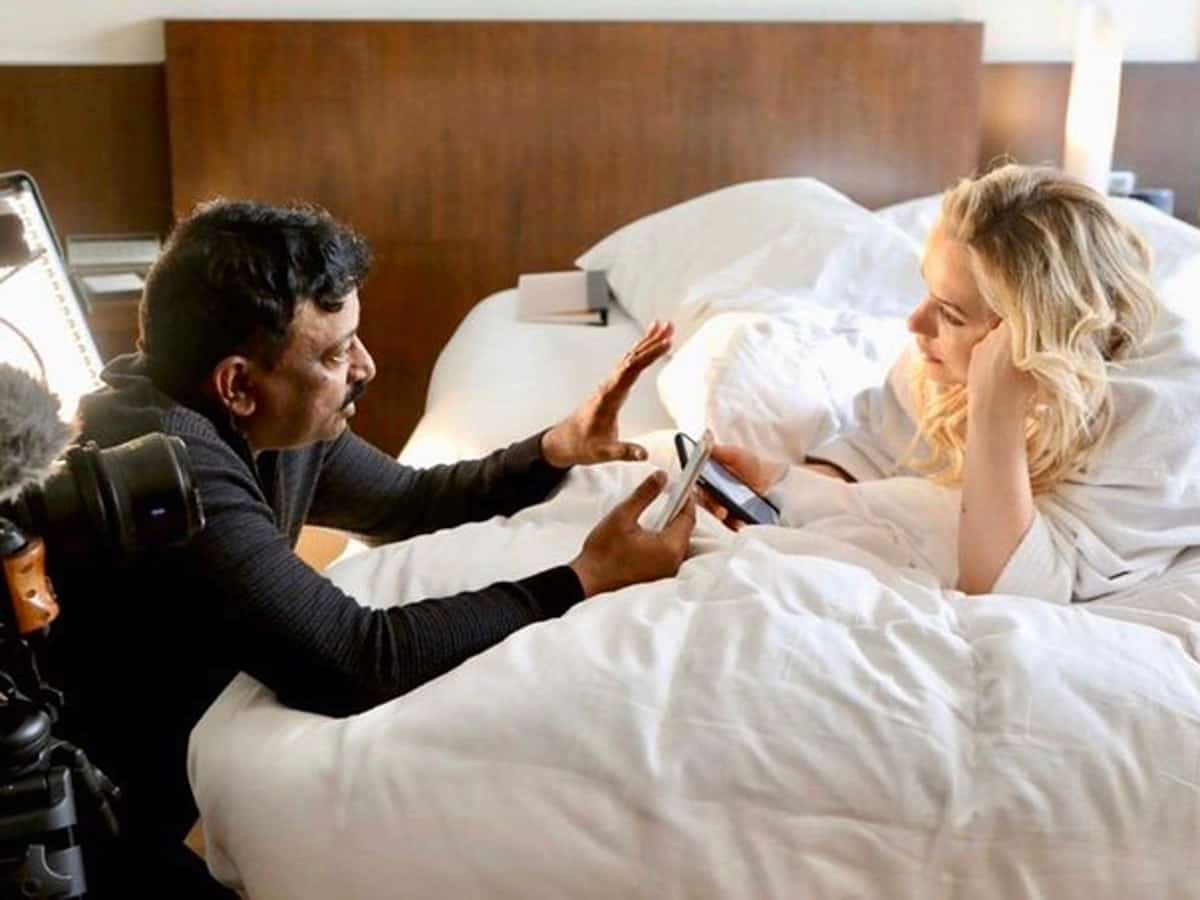 Director Ram Gopal Varma used to grab all the attention of big TV channels and happening celebrities with his tweets. But during the lockdown, the producer is not able to turn attention towards him. And then, his ‘adult stuff’ is not exciting even his hardcore fans too. Here comes an interesting snippet.

Back then, when all the celebs are busy with work, Varma’s hyperactive behaviour on social media pages like Twitter used to get into the spotlight. Now that every celebrity is free and everyone is engaging their fans on Twitter, Varma’s tweets are not able to become a talking point. That’s the first reason why he is not able to divert attention towards him.

These are the days where audiences won’t fall for Ice Creams and Bezawadas as they are watching much better content on OTT platforms.