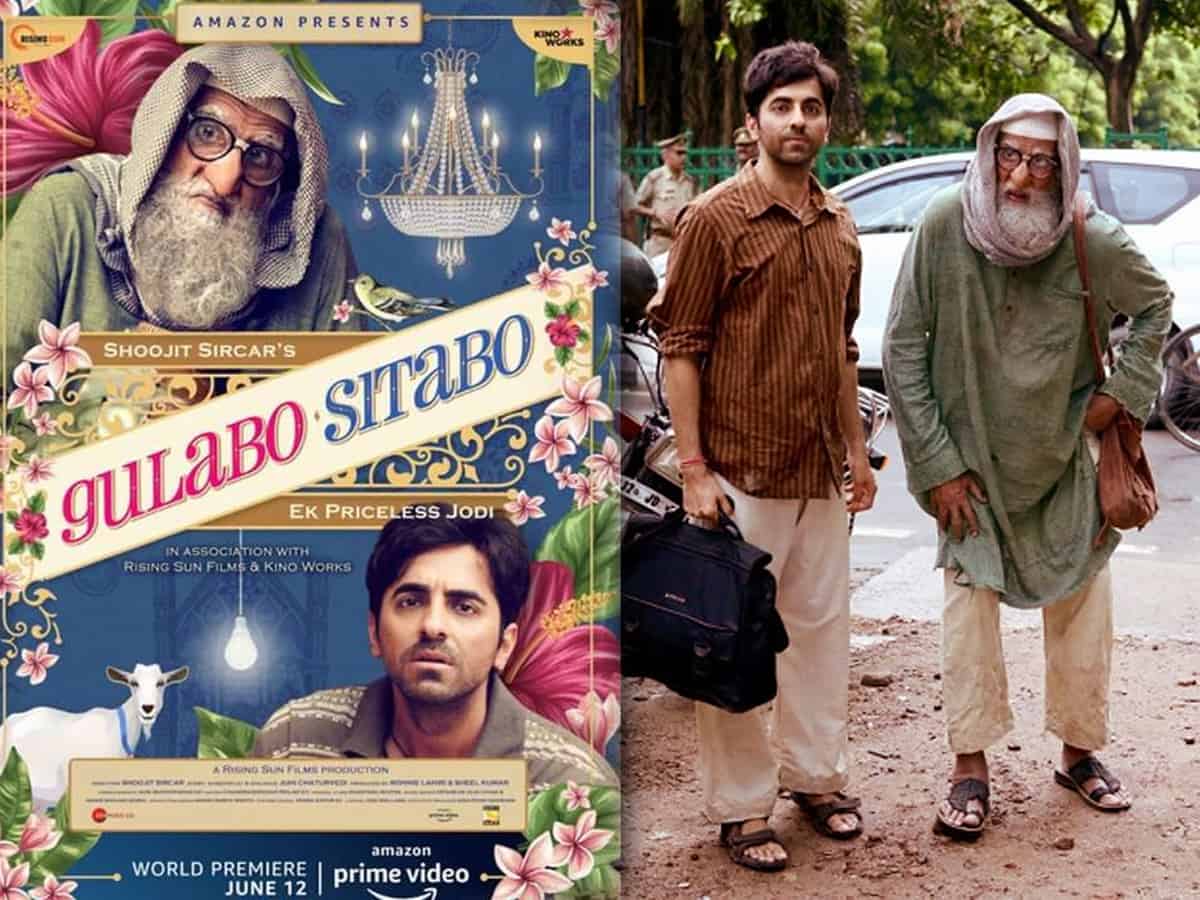 Of course, Bollywood is getting ready to change the rules of the game yet again. When all the south stars are eagerly waiting for theatres to re-open, Hindi superstars are not doing that anymore. From the likes of Akshay Kumar to Amitabh Bachchan, they are getting ready to rock their films on OTT space.

A shocker has come other day as director Shoojit Sircar’s upcoming movie Gulabo Sitabo which has Megastar Amitabh Bachchan and Ayushman Khurrana in the leads announced a direct OTT release as there is no clarity of opening theatres any sooner. They have announced that the film will be available on Amazon Prime Video from June 12th.

Shocked by this decision, top multiplex chain Inox has shot an open letter without even naming the film. They stated in their letter that producers and cinemas should be good partners all the time, but if producers continue to go OTT way then multiplex will also showcase their power later. This is a direct warning of sorts we must say to the producers of the movie. But then they have urged the producer to not skip theatrical releases of their films by selling them to OTTs.

However, critics and film analysts are not happy with the ‘selfish’ response of Inox. In case if the multiplex chain thinks of producers as all-weather partners, then how come they are not helping producers to pay interests of loans taken to make movies in these tough times, some asked. “As a producer invested his hard earned money, surely he will sell it whichever way he wants. When you’re not the producer, you shouldn’t give them these undercover warnings” another film celebrity tweeted.