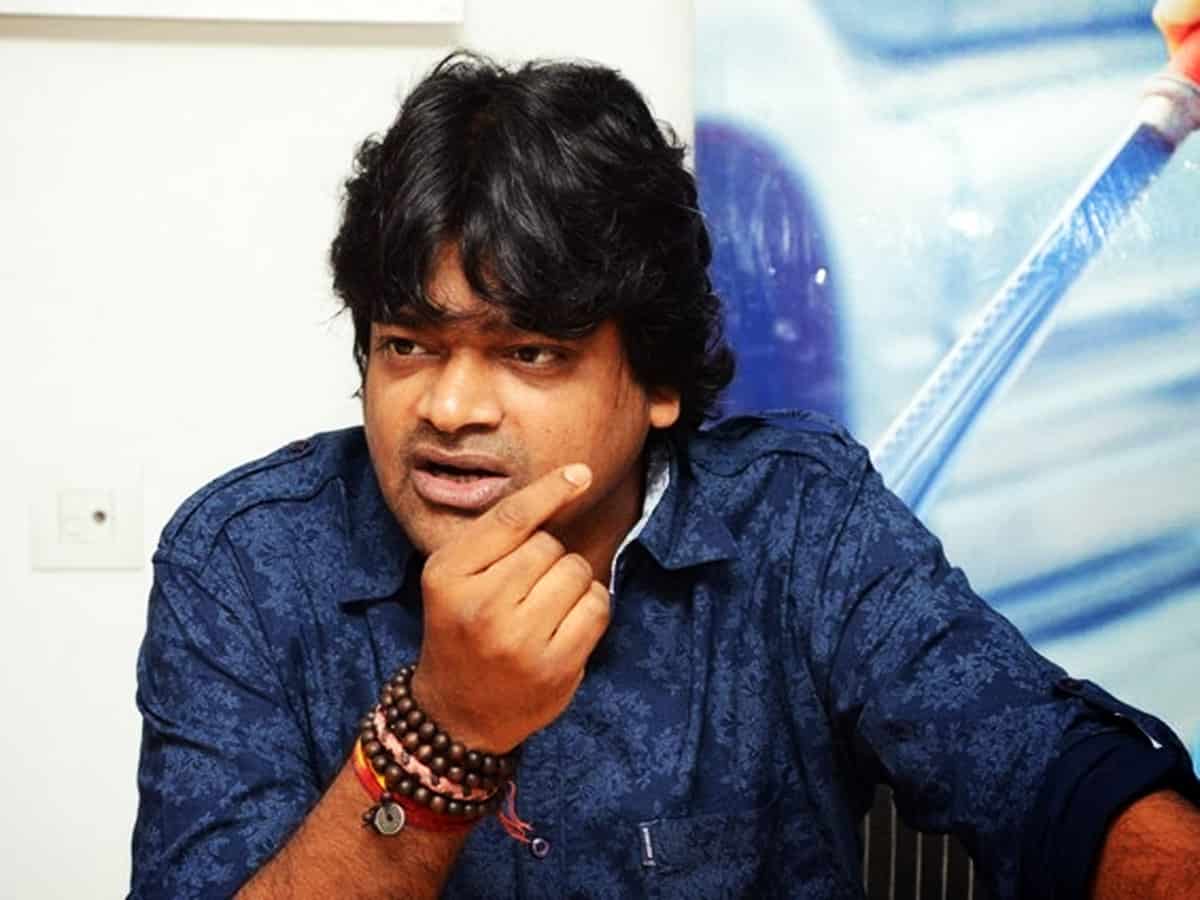 Ever since the 8th anniversary celebrations of Pawan Kalyan’s “Gabbar Singh” movie have hit the social media heavily couple of days ago, director Harish Shankar is quite ecstatic about his next outing with the power star. On that note, a lot has come out about #PSPK28, regarding which Harish Shankar clarified.

Firstly, as Harish Shankar is using the title ‘Ippude Modalaindi’ very strongly in his tweets and press notes, many thought that this is a cryptic revelation about the film’s title. But then, Harish says that he has actually used the dialogue from Gabbar Singh interval, ‘Appude Ayipoyinidi anukoku, Ippude Modalaindi’ as a catchphrase that could connect to fans. Because #PSPK28 is a reunion of Gabbar Singh team including Pawan, Harish and DSP.

Talking about the rumours regarding heroine Manasa Radhakrishnan, the director has clarified that they haven’t roped in any heroine and all the names that are in circulation are just gossips. He stated that the script work of the film is yet to be done and only after he wraps the script, he will take a call on the film’s casting.