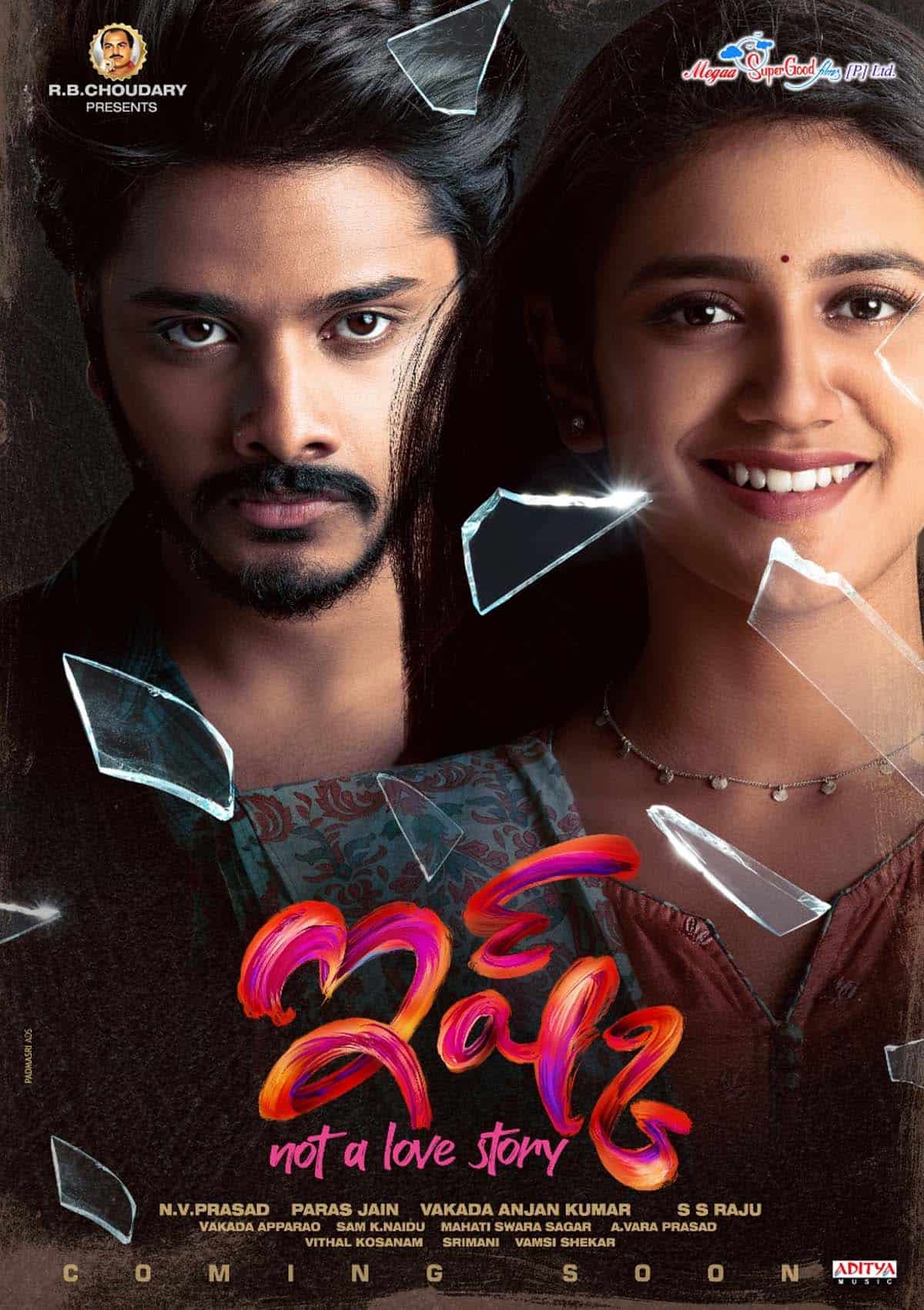 Child artist turned hero Teja Sajja’s second film as a solo lead ‘Ishq’ had its first look unveiled. Instead of first look the makers called it as ‘First Zolt’ and the poster makes up for it.

Teja sports a stern expression on his face while the female lead Priya Prakash Varrier is graceful. Her expressive face makes her look lively. “Are you Bored of watching Love Stories? Here’s presenting the First Zolt of #ISHQ💞 Not A Love Story!,” tweeted Teja with the first look.

‘Ishq’ comes up with a caption ‘Not A Love Story’ and is being directed by SS Raju. Mahati Swara Sagar is composing music for this romantic entertainer.