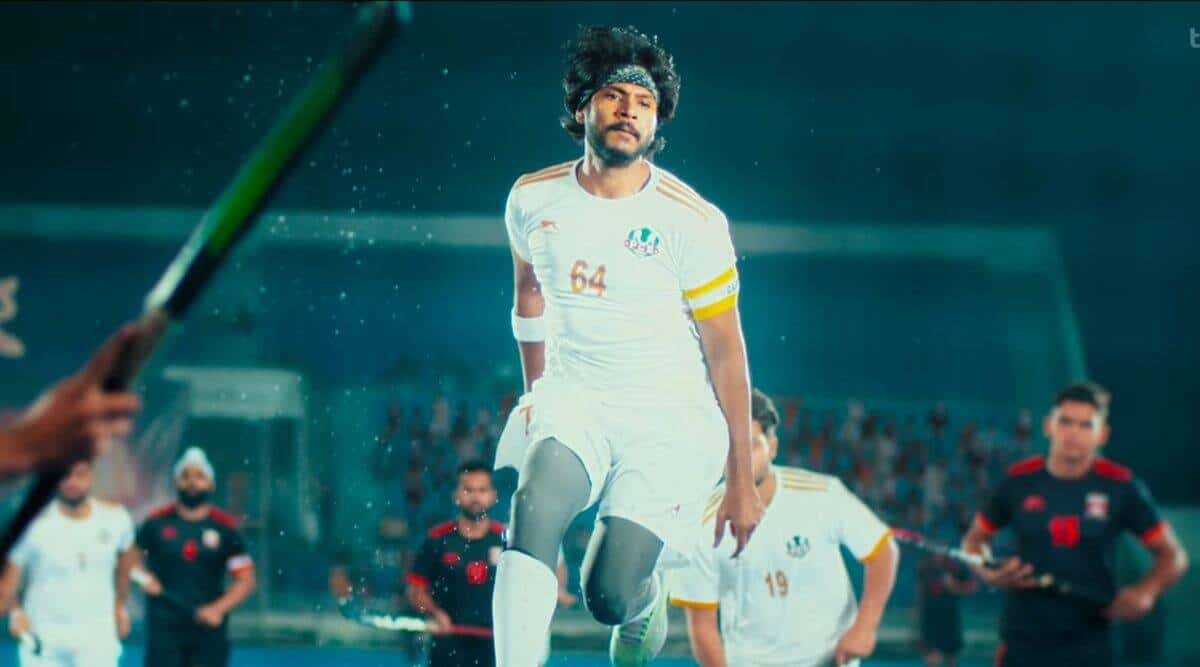 This is the biggest first day collection for Sundeep Kishan starrer. As per trade reports, A1 Express bookings for today are decent.

Sundeep Kishan along with his team promoted the film vigorously as he was quite sure of the film becoming a hit and moreover it’s his landmark 25th film.

Trailer as well as songs too helped garnering good buzz on the film before its theatrical outing and it is showing the positive impact on collections.