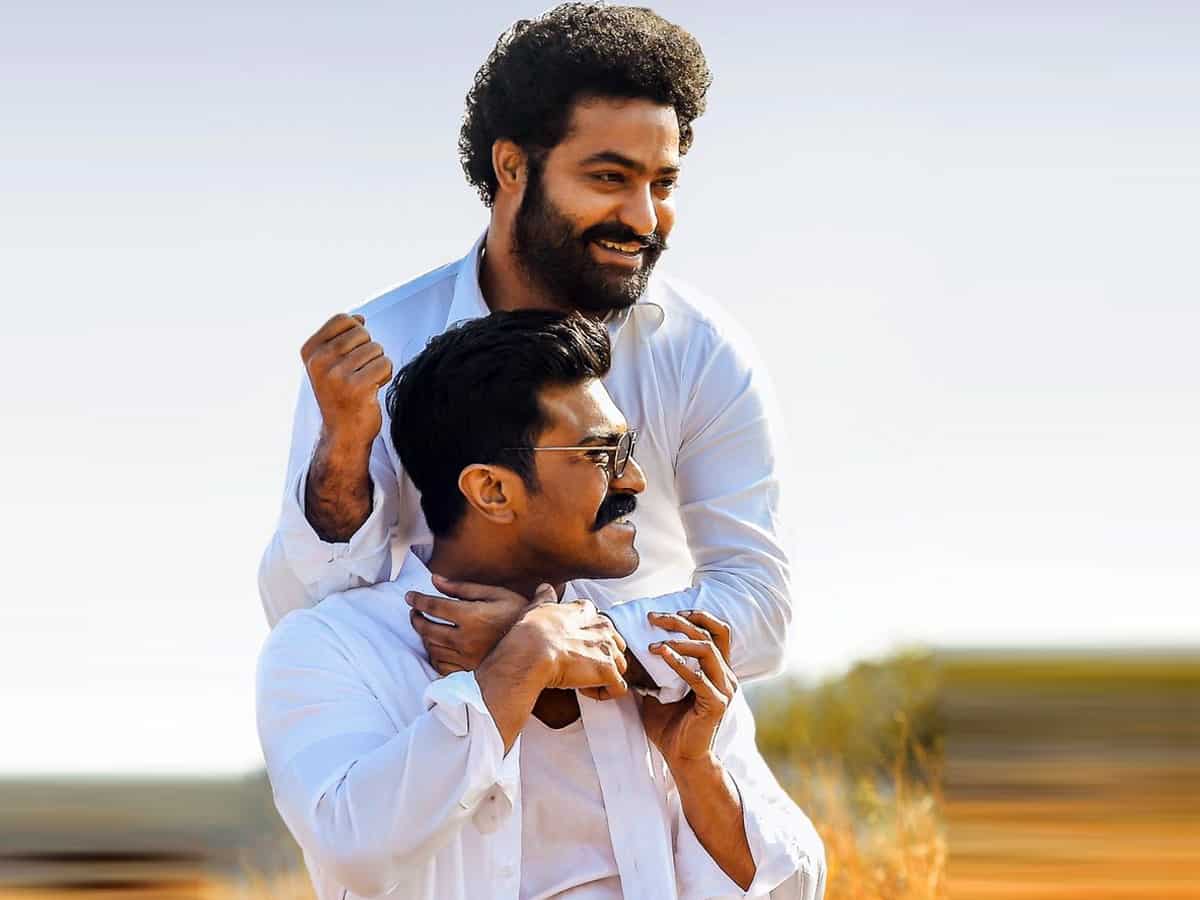 The climax of RRR is going to be huge. SS Rajamouli has planned a massive climax laced with emotion and action that is expected to give goosebumps experience. A high-octane action-packed climax episode will feature both Bheem (NTR) and Ramaraju (Ram Charan). The duo join their forces and together take on the opponents in a fierce fight.

Here is the twist in the tale. Rajamouli’s trademark elements would be seen in this climax. Apparently, one among Ramaraju and Bheem would lose eye sight while the other would lose the walking capacity owing to a severe injury to legs. Thus, one protagonist turns visually-challenged and the second turns physically-challenged. How they both fight the baddies owing to these challenges is going to be very engaging and thrilling.

This whole climax episode is being shot extensively and flawlessly. Mr Perfectionist Jakkanna is not leaving a single stone unturned to make this an emotionally-charged climax. It is learnt that only one or two major shots from the fight episode are being shot per day.

That’s how Rajamouli is making RRR climax a nail-biting and gripping one. MM Keeravani’s background score is expected to further intensify this climax episode during the post-production phase. More deets are awaited.