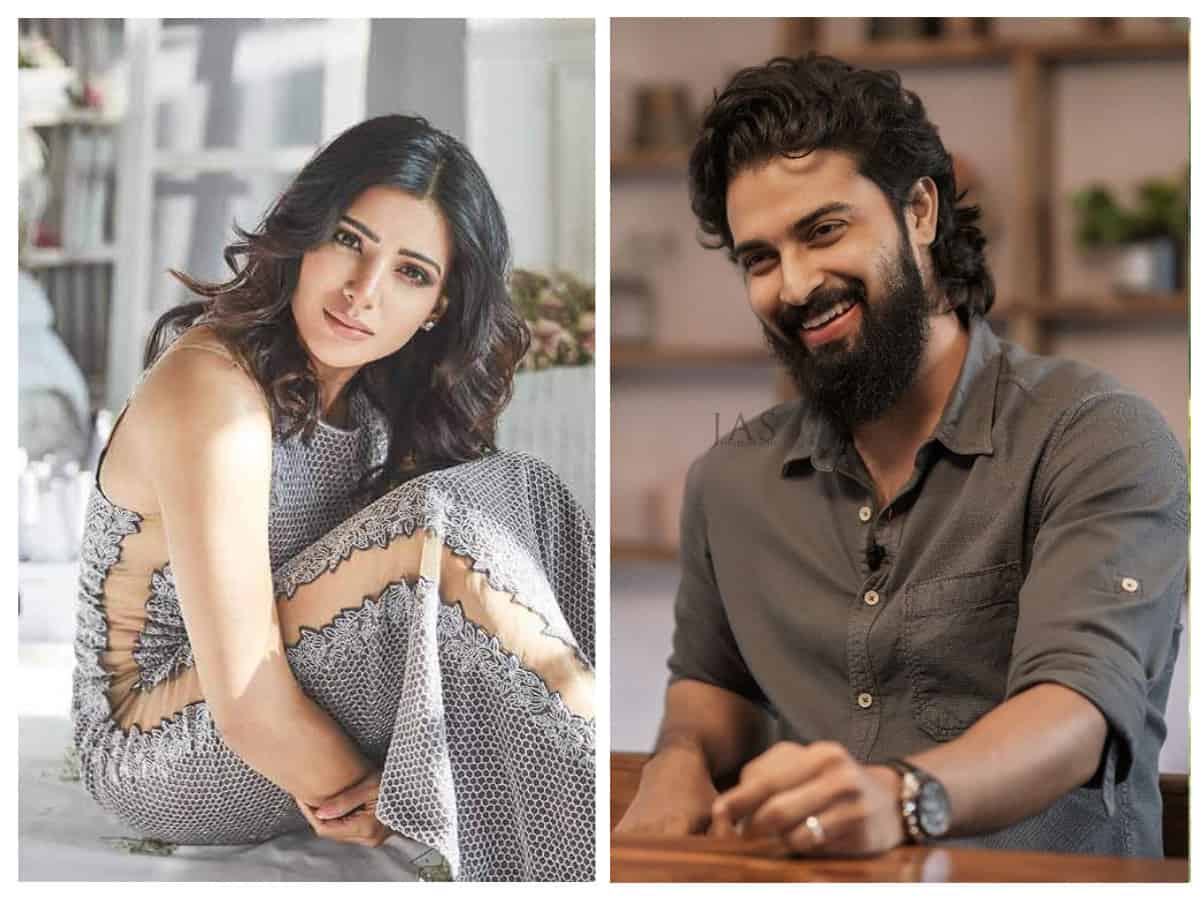 Director Gunasekhar’s next pan India film ‘Shaakuntalam’ has a big update and it is revealed by none other than superstar lady Samantha Akkineni who is essaying the title role. Dushyant role in this film is highly significant and announcing it Sam introduced the new face.

Well it is Malayalam actor Dev Mohan. “Here’s introducing our Prince Charming… DUSHYANT @ActorDevMohan,” tweeted Samantha with a video. But it’s just the name not the person.

When searched on the internet, Dev’s Instagram handle pops up on the top and he looks decent. He is a model turned actor and he is just one film old and that too it was an OTT release in 2020.

Strangely director Gunasekhar has gone for a fresh face instead of a star hero for this role and this may be attributed to its genre. ‘Shaakuntalam’ is more of a female oriented film and so Guna has preferred for this decision.

Meanwhile the pre-production work of the film is in full swing. Grand sets are being erected and the shoot is expected to commence on April or May.