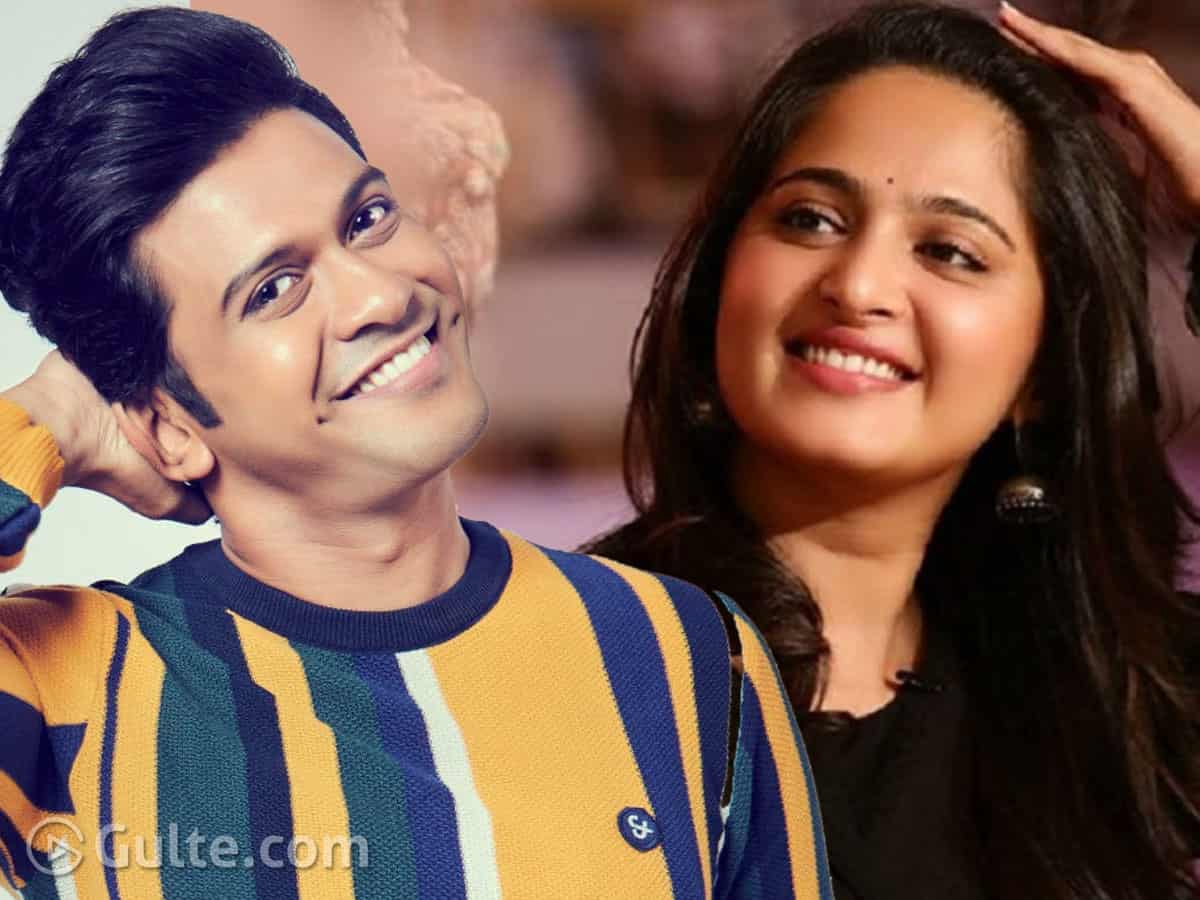 Undoubtedly, actress Anushka Shetty is one of the bankable actresses down the south and has a huge demand as well.

The actress was last seen in Nishabdam which released on Amazon Prime Video in2020 and she did a cameo in Sye Raa Narasimha Reddy which released in the year2019.

Post-Nishabdam, Anushka hasn’t announced her next film. But now, it has been finalized. She will be pairing up with NaveenPolishetty for her upcoming film which is going to be rolled out by UVCreations. The story is said to be a love story between two people aged 40and 25.UV Creations has earlier producedAnushka’s Mirchi and Bhaagamathie.

Naveen Polishetty is awaiting the release of Jaathi Rathnalu, directed by Anudeep and produced by Vyjayanthi Movies. The film has Priyadarshi and Rahul Ramakrishna and Faria Abdullah as well. Naveen rose to fame with Agent Sai Srinivas Athreya and Bollywood film Chichhore.