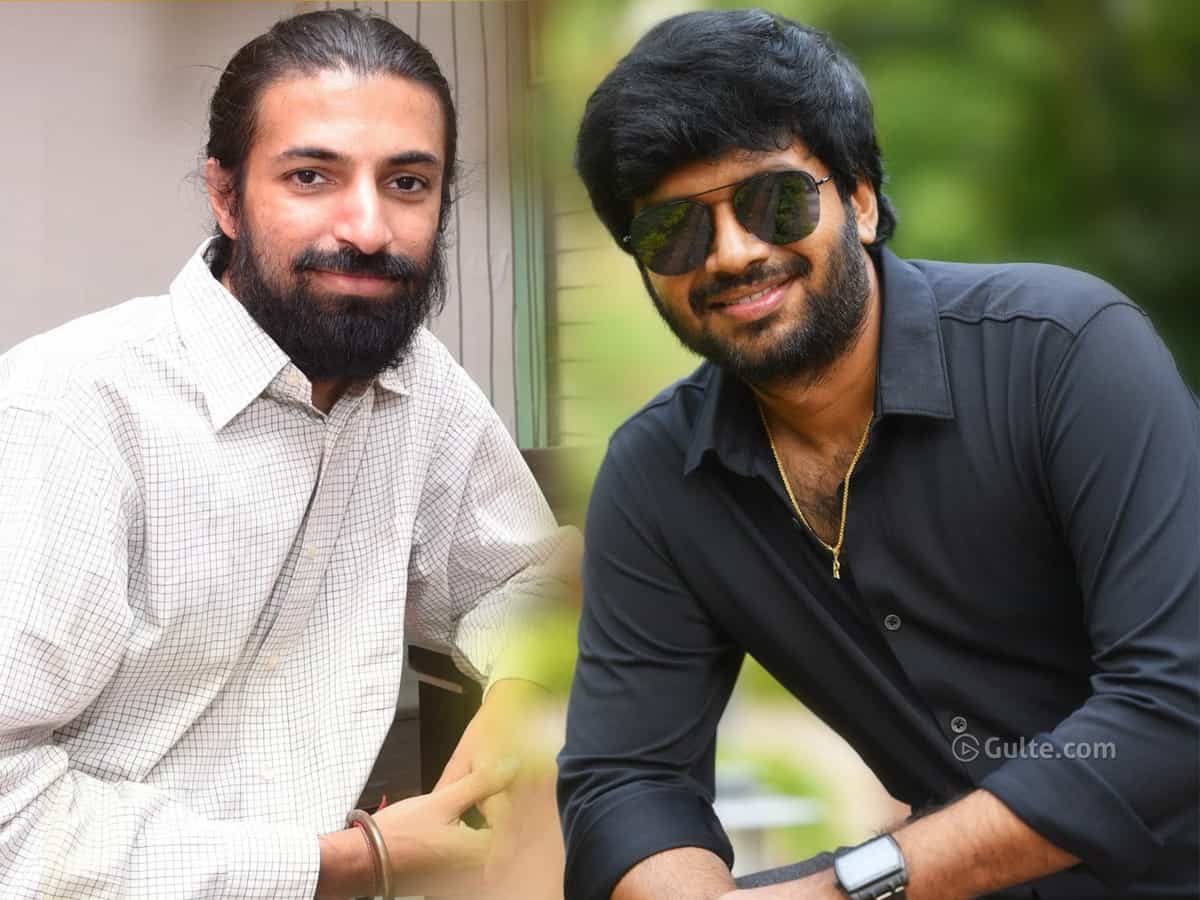 Nag Ashwin and Anil Ravipudi are successful directors among the new generation filmmakers of Telugu cinema. The former is known for making beautiful dramas like Yevade Subrahmanyam and Mahanti. The latter is known for delivering commercial super hits like Supreme, Raja The Great, F2 and Sarileru Neekevvaru.

Both of them are now locking horns as producers. Nag Ashwin has ventured into production with Jathi Rathnalu whereas Anil Ravipudi is making his debut as a producer with Gaali Sampath. Both these films are set to hit the screens on March 11.

Jathi Rathnalu and Gaali Sampath are generating good buzz among the audiences. Trailers of both the films received a good response from the viewers. Even the advance bookings are getting sold out in many of the areas. Naveen Polishetty is the lead hero of Jathi Rathnalu while Sri Vishnu and Rajendra Prasad are playing the lead roles in Gaali Sampath. This is a litmus test for both Nagi and Anil as producers. We have to see who will emerge as the winner in the end.