Jathi Ratnalu Is A ‘Clean’ Entertainer 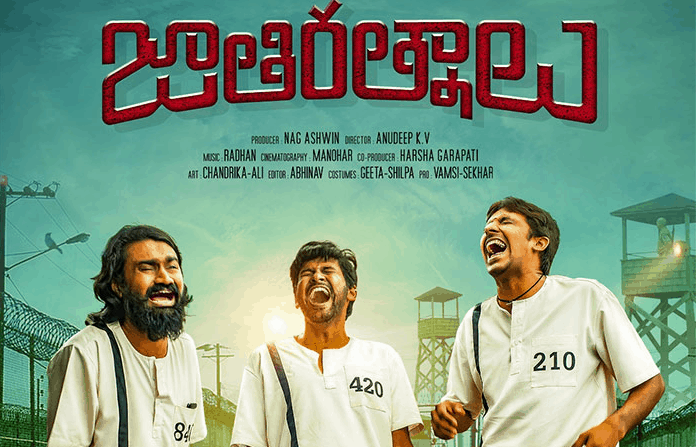 Naveen Polisetty, Priyadarshi and Rahul Ramakrishna starrer Jathi Ratnalu is coming on March 11th to create laughing riot in theatres. Including censor, the film directed by Anudeep KV has completed all the formalities. Recieved clean U certificate, the film before entertaining audience has won the appreciation of censor sleuths, as per sources.

The film will have a total duration of 140 mins. With no-nonsense elements, Jathi Ratnalu is said to be an uproarious entertainer with three comedy stars in lead roles.

Pre release event of the film was celebrated in a grand manner and the entire team is pretty confident of Jathi Ratnalu becoming biggest hit among small time films.

Jathi Ratnalu is expected to rake massive openings if it meets all the expectations.