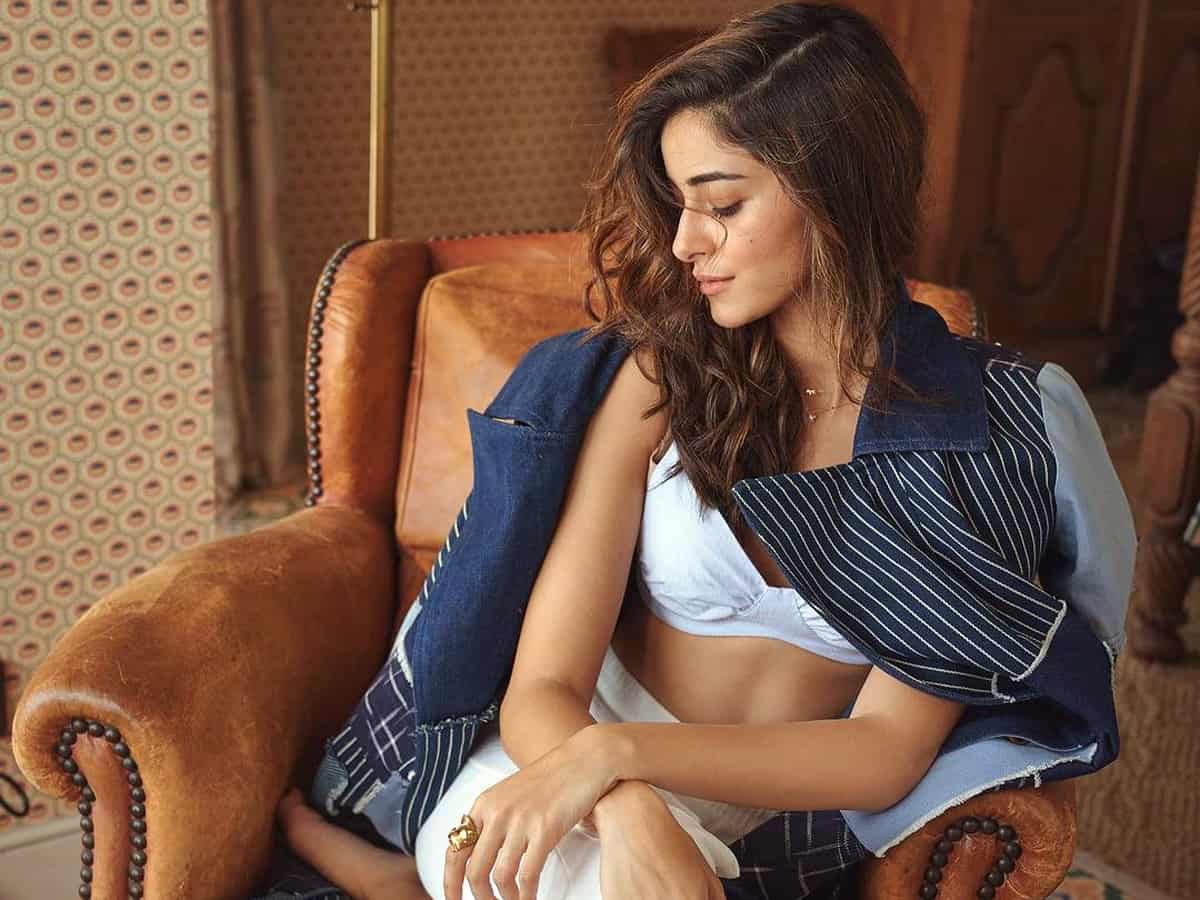 Bollywood actress Ananya Pandey is one among the young lot of debutantes who faced a lot of criticism due to nepotism. Along with that, she was trolled many a time in the past about her physique and her social media posts.

Ananya opened up about all these in a recent interview with Bollywood Bubble. Ananya said those comments and criticism used to hurt her but now, she is focusing on accepting herself. Ananya Pandey revealed in the interview, ‘People used to say I look like a boy, flat screen. At that time, it did hurt because those are the years where you are forming your self-confidence. You are learning to love yourself and someone else is pulling you down then you really start doubting yourself. Now, I am reaching a point where I am focusing on accepting myself and loving myself.”

“If that is sorted and that is my foundation then nothing can hurt me since I am at peace with myself and I love myself. I am not saying it has happened. It is an ongoing process but I feel this realization is more important than what anyone else says,” said Ananya.

Ananya launched a campaign called ‘So Positive’ where she urged her fans to curb social media bullying. Ananya was also trolled heavily after an interview in which she said her dad Chunky Pandey has neither been part of any Dharma productions movie nor was invited for Koffee with Karan show, to say everyone has their own struggle and journey.