Megastar’s Acharya On Track For May 13th!! 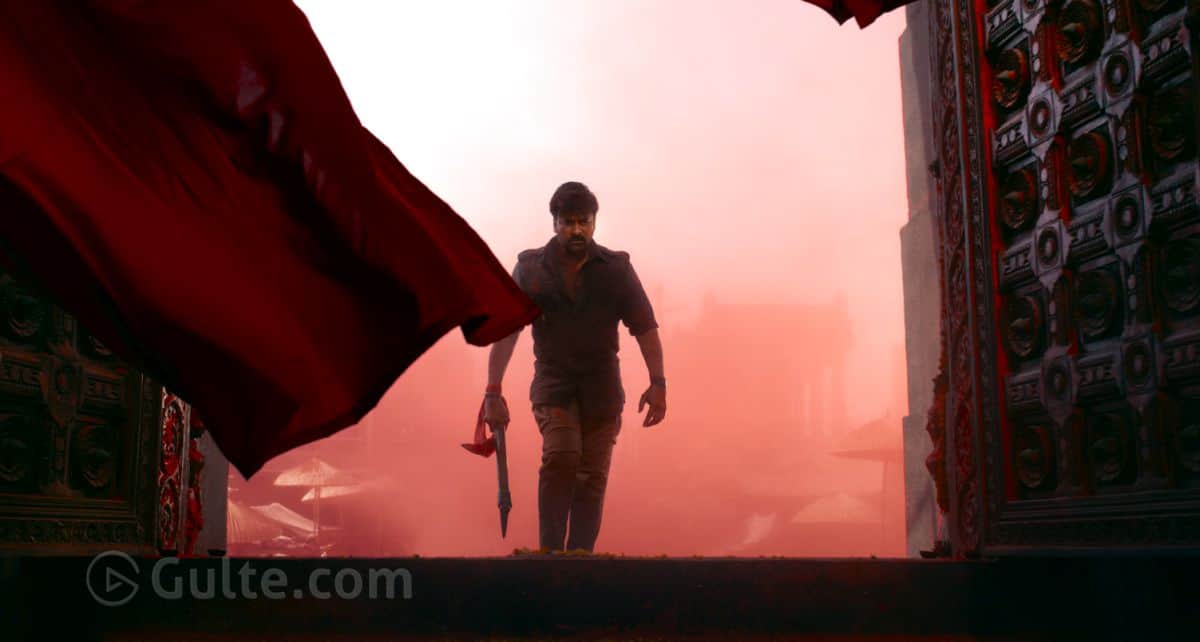 The unit of the movie has returned to Hyderabad after wrapping up a one-month long schedule in Rajahmundry and Khammam districts. Both Chiranjeevi and Charan took part in the crucial schedule.

After the likes of Kajal Aggarwal and Sonu Sood, Pooja Hegde also joined the recent schedule.

Also, a song was filmed during the schedule on Ram Charan and Pooja Hegde.

Directed by Koratala Siva, Acharya is well on the track to release in theatres in a grand manner on May 13.

The Summer release is reconfirmed, much to the delight of Mega fans. The audience, in anticipation of the big-ticket movie, are prepping up to receive Acharya with fanfare.