After Savitri, Jamuna’s Biopic On Cards 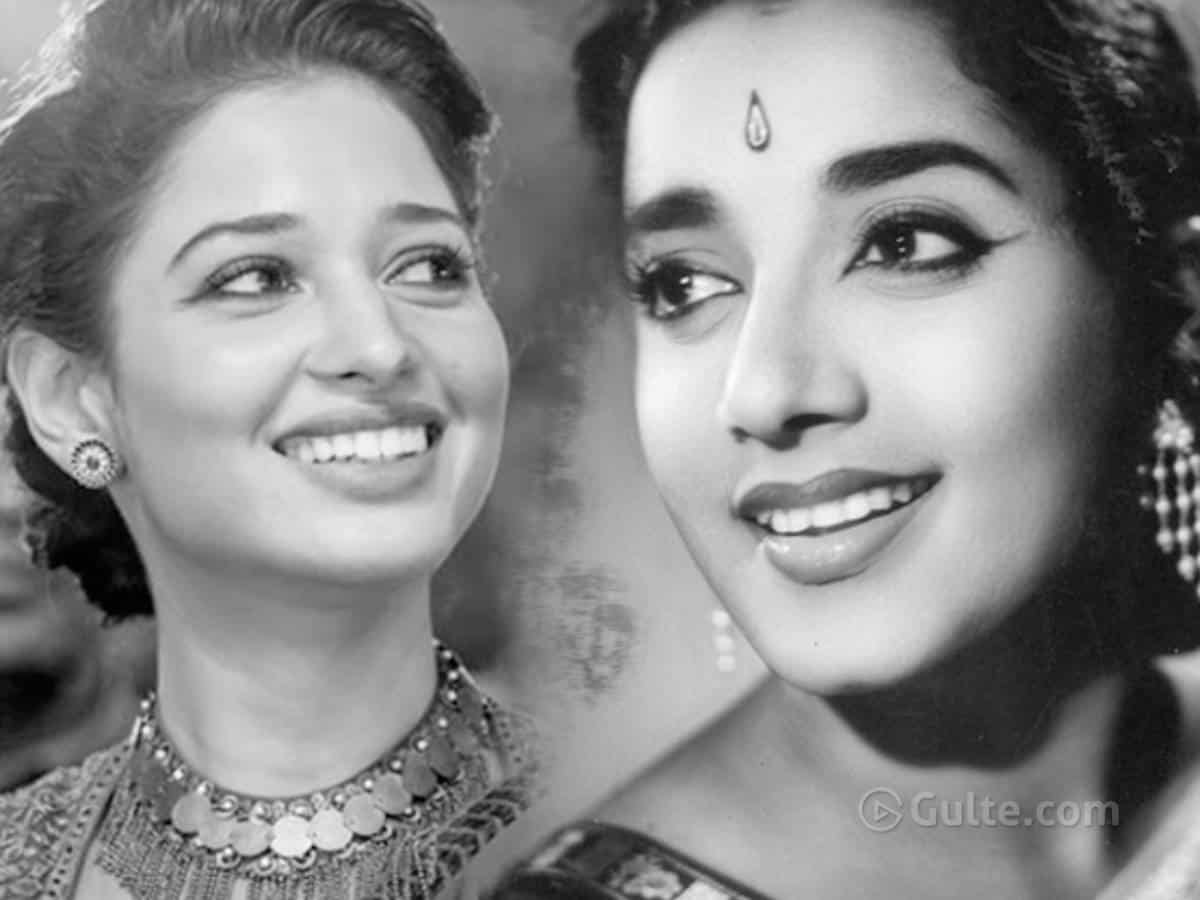 Savitri and Jamuna will always be on the list of the legendary actors of the Indian cinema. We witnessed the journey of Savitri in ‘Mahanati’, directed by Nag Ashwin. Now, it is the time for the biopic of Jamuna and we hear that Tamannah Bhatia will fit into the shoes of Jamuna.

Director Sivanagu Narra who has recently released the movie ‘Devineni’ will helm the project. He already prepared a script on the life of Jamuna and approached the legendary actress for her inputs and consent. If the buzz is true, he is in plans to get Tamannah on board to play this role. Jamuna is not just a great actor but also a great dancer. Tamannah proved her dancing skills multiple times in the past and she is the right choice for the titular role.

Jamuna is one of the star actors who essayed lead roles alongside NTR, ANR, Krishna, Sobhan Babu, SV Ranga Rao, and many other legendary actors. Even today, Jamuna shares her experiences with many TV News channels and makes her presence at multiple events.

As of now, the official confirmation on the project is not out yet and we have to wait for the final announcement on the same.

On the work front, Tamannah is awaiting the release of her maiden web-series 11th Hour on Aha streaming platform. Tamannah is busy with Gopichand’s Seetimaarr.