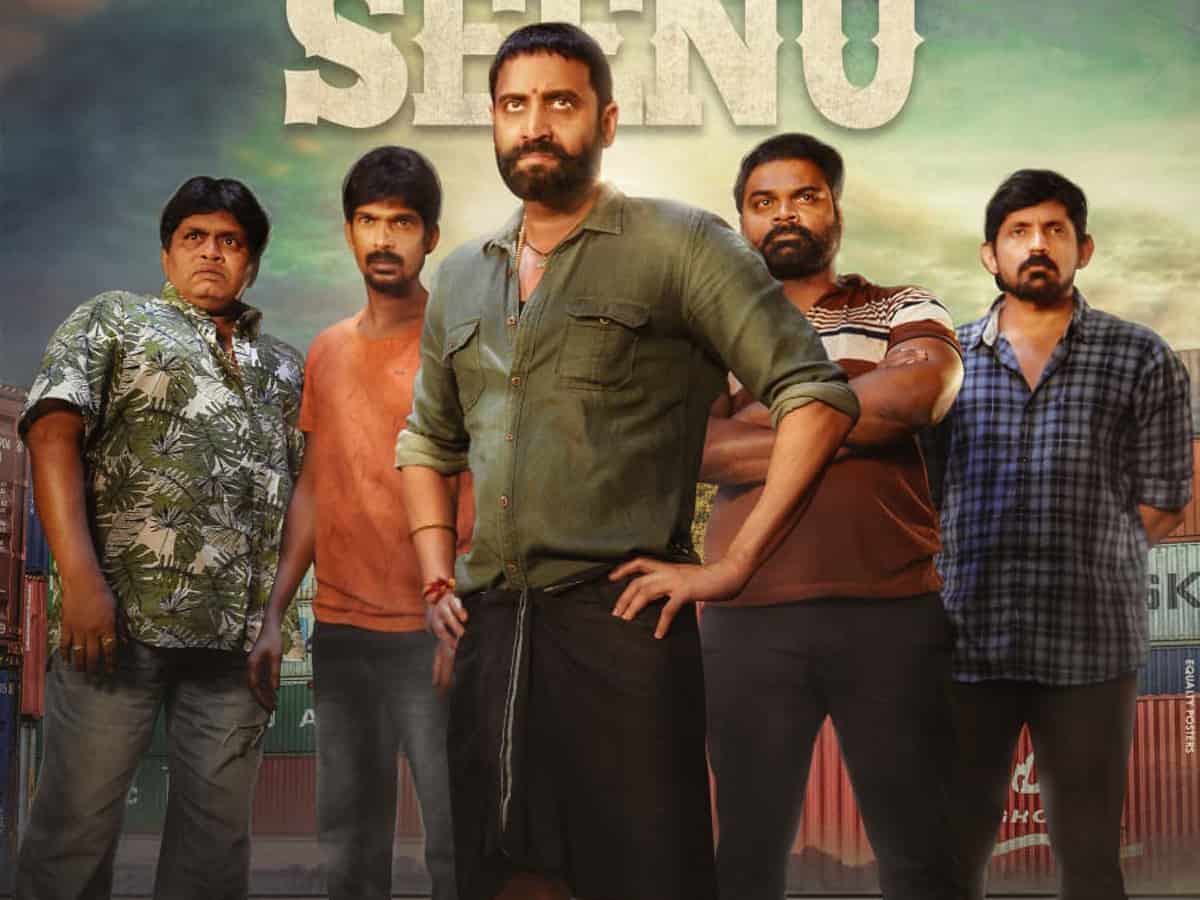 It looks like actor Sumanth is taking a remake route to score success at the box-office. Recently, he came up with Kapatadhaari, which is a remake of the Kannada film Kavaludhaari. Despite getting good critical acclaim, this film failed to do well at the box office.

Sumanth will be soon seen in the film Anaganaga Oka Rowdy. According to the latest buzz, this film is an official remake of the 2018 Malayalam movie Padayottam. Starring Biju Menon in the lead role, Padayottam is a gangster comedy that revolves around the story of a goon and his mates. It was a successful venture at the box-office.

Apparently, the Telugu makers are making a few changes to suit the sensibilities of our audiences. Anaganaga Oka Rowdy is being directed by debutante Manu Yagnaa. Sumanth’s role is named Waltair Seenu in this film. It features Dhanraj, Madhunandan, Raghu and Manoj Nandam in the other pivotal roles. Mark K Robin is composing the music of it. The release details of this film will be announced soon.