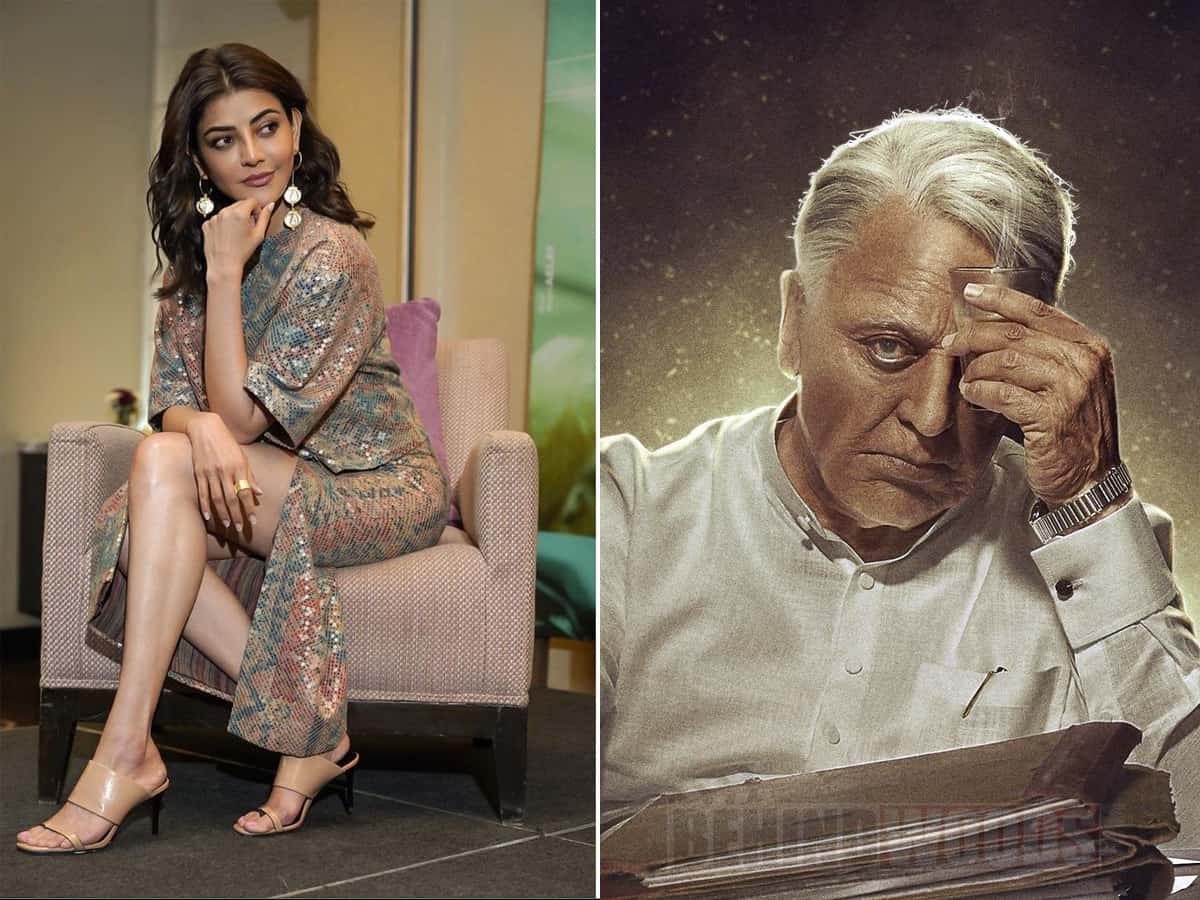 Director Shankar teamed up with director Kamal Haasan after a long time for the film ‘Indian 2’. Indian released in Telugu as Bharateeyudu back in 1996. The sequel was announced in 2018. Dil Raju was supposed to produce the film but he stepped down at the last minute. Lyca Productions came forward to pool the resources of the film.

The makers began the shoot until a huge mishap took place on the film’s sets where a couple of the unit members lost their lives. Ever since the mishap took place, there is no sign of progress with regards to the film’s shoot. Now, the film’s heroine Kajal Aggarwal officially confirmed that the film is not going to happen.

There are speculations that Indian 2 has been shelved. With Shankar announcing his new film with Ram Charan, everyone came to the conclusion that the film took the back seat. During the promotions of her new movie Mosagallu, Kajal Aggarwal revealed to the media that Indian 2 has been stalled unfortunately due to multiple issues.

The differences between the producers and the director made it to the news a couple of times. During the time of the mishap, Kamal Haasan publicly expressed disappointment over the film’s production house to which they have given a retort. Also, the entire Crew is from the USA and the shooting can’t be resumed anytime soon due to Covid restrictions. Considering all these reasons, the director and the actors of the film have moved on to their respective next films.