Out Of Shape Physique To Perfect Looks! 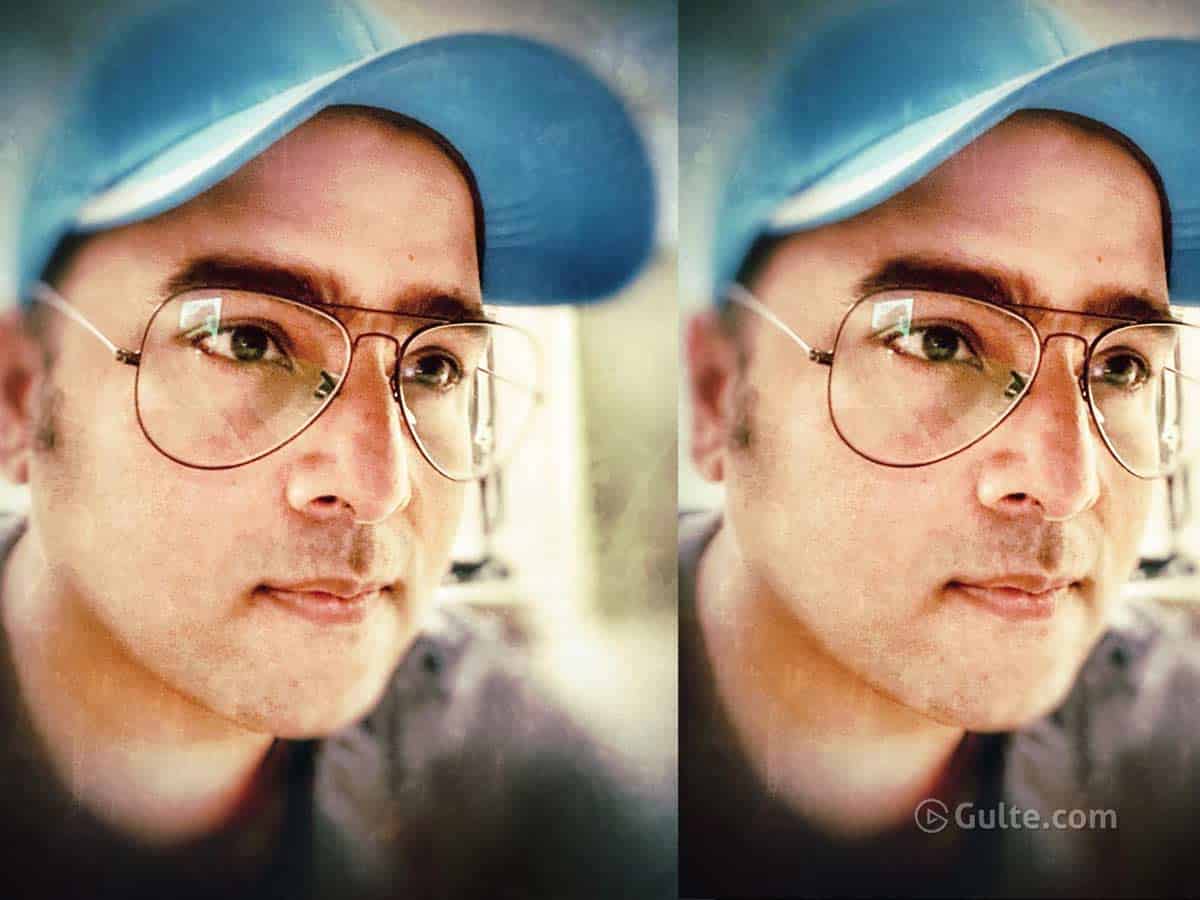 Started his career with a lot of fandom, hero Nara Rohith gave a few memorable flicks. However, his last couple of films were a disaster at the box office. Moreover, the actor has gained a few pounds, leaving critics to point his out of shape physique.

However, Nara Rohith is zipping everyone’s mouth who called him stout and not-so-handsome. The actor is seen trying new and lovable styles in this lockdown as he posted a new picture today on Instagram in a total never-seen-before look.

Just last week, Rohith posted a picture in a handlebar moustache, leaving fans in awe. He looked handsome and fascinating. Today, his new picture is a contrast to the previous style and he posted a clean shave one. Donning aviator-style glasses, Nara Rohith once again impressed his fans.

On the work front, the actor will be seen in four films, namely Anaganaga Dakshinadilo, Shabdham, Pandagala Vachadu and Madrasi, and all of them are in post-production.