Sai Pallavi, The Most Happening Heroine Of 2021 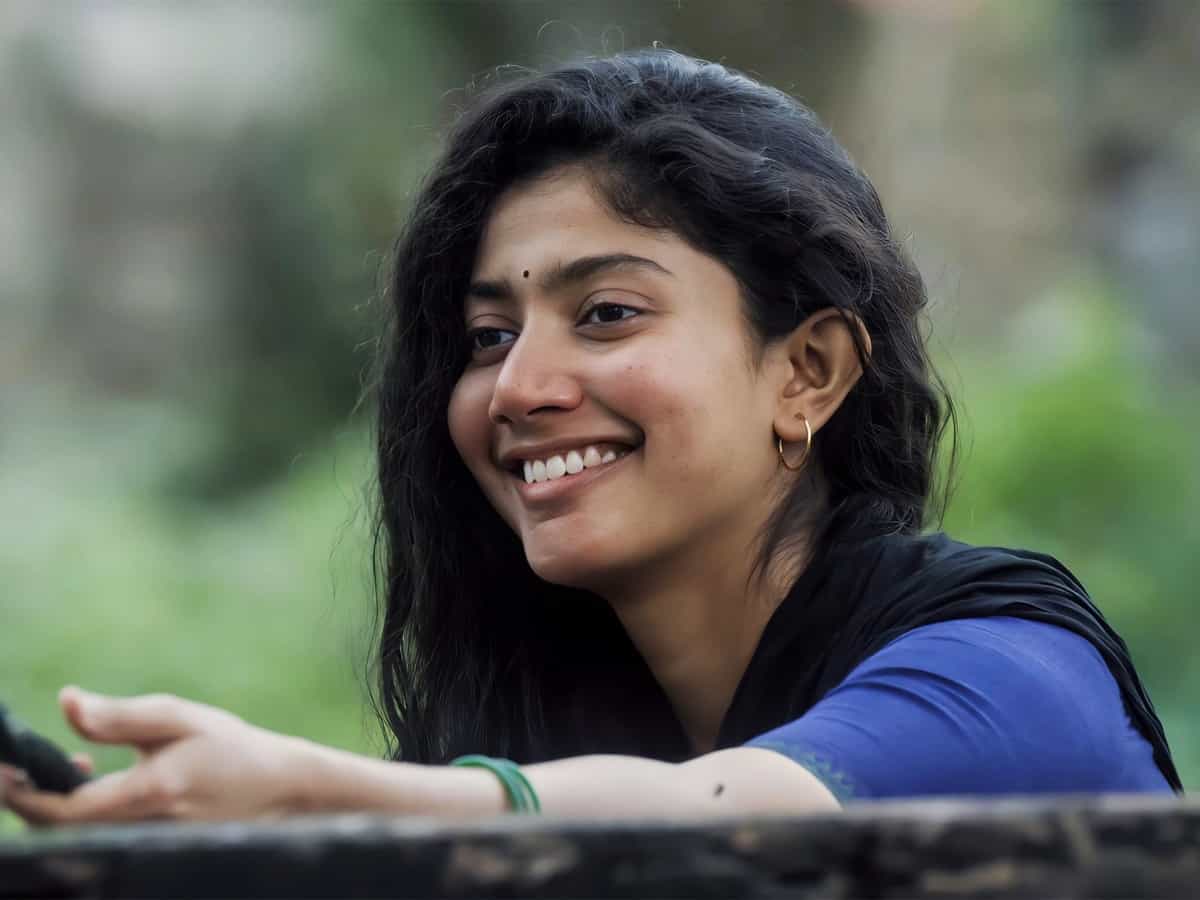 Tamil beauty Sai Pallavi weaves a magic spell on her fans with her simple and charming girl next door looks and impeccable acting prowess. She is currently one of the most sought after actresses in Tollywood for performance-oriented roles.

In summer 2021, Sai Pallavi will be having two big releases in the form of Love Story and Virata Parvam. Both the movies will be hitting theaters in a gap of a few weeks. In both the movies, the doctor turned actress will be seen in author-backed characters.

In Sekhar Kammula’s Love Story, Pallavi is paired opposite Naga Chaitanya. She took the hype surrounding the film to the next level with her electrifying dance moves in the Saranga Dariya song, which has been trending atop on YouTube since its release a couple of weeks ago.

On the other hand, even Virata Parvam is gaining craze with each passing day, especially after yesterday’s teaser launch. Fans who were floored by Pallavi’s rustic charms in the film’s Kolu Kolu song, have been in awe of her intense portrayal of a Telangana village belle in the teaser.

Apart from the above two movies, Pallavi also has Nani’s ambitious period drama ‘Shyam Singha Roy’ coming up next.