‘I Rejected Bajirao Mastani And Sultan To Marry Sushant’ 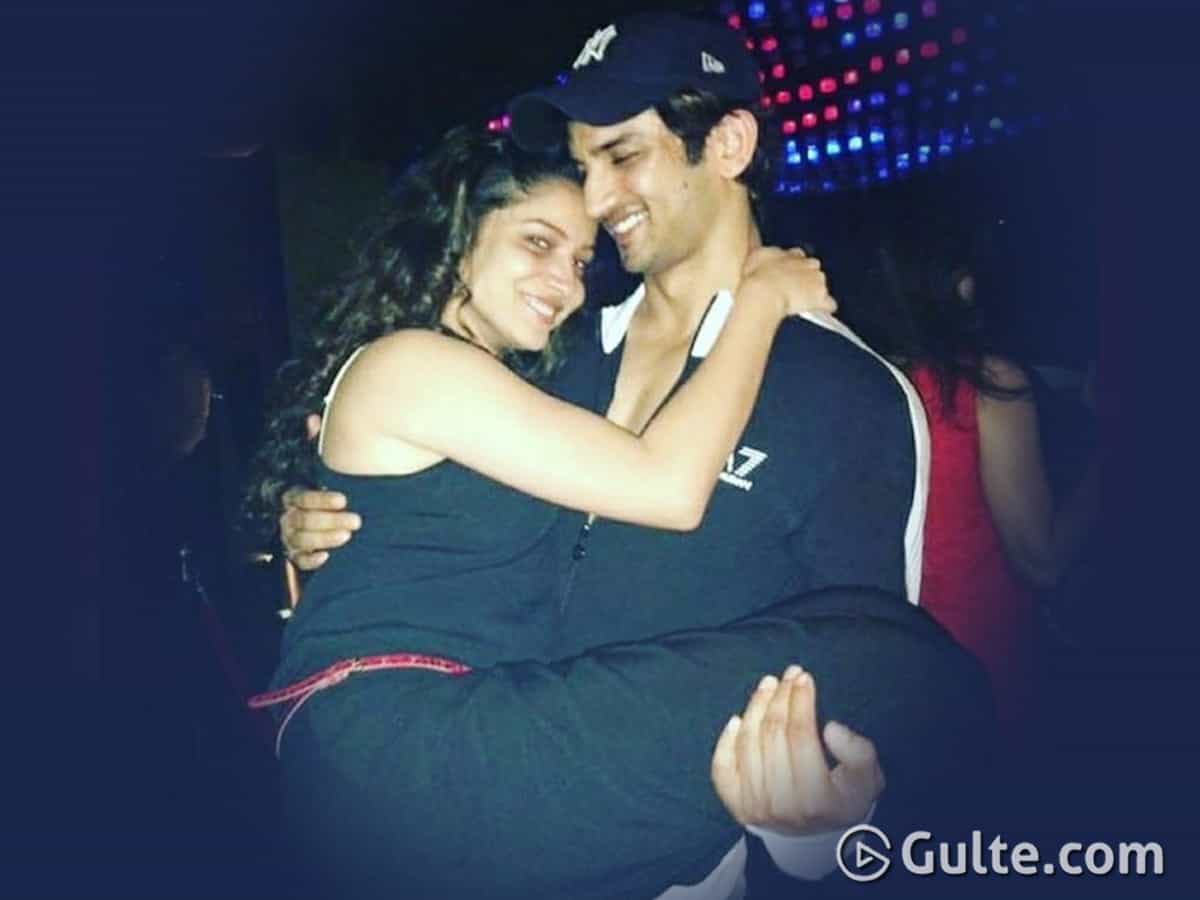 When late Sushant Singh Rajput and his ex-girlfriend Ankita Lokhande parted their ways after dating for 7 long years, fans were not only upset but also wanted to know the actual reason behind their split up. However, the reason was kept confidential with fabricated rumours appearing every now and then. But, Ankita has now opened up about her break up with late Sushant and she said she rejected Shah Rukh Khan starrer ‘Happy New Year’, Sanjay Leela Bhansali’s ‘Bajirao Mastani’ and Salman Khan’s ‘Sultan’ only to get married to her then-boyfriend, Sushant.

At the time of these movies, the two were dating and madly in love. She also went on to say that she had met SRK and he had assured her to give the best debut. However, Ankita clarified that she is not regretting her decision of rejecting these blockbusters as she always wanted to build and support Sushant’s career, which she did. She further also revealed that she rejected Bhansali’s film because she wanted to get married to Sushant. She later added that actor Varun Dhawan has once called her and asked her to be part of his film ‘Badlapur’ and she had to refuse even that film for SSR.

Later, Ankita went on to make her big Bollywood debut with ‘Manikarnika: The Queen of Jhansi’ which starred Kangana Ranaut. When asked why they broke up, Ankita said that Sushant “chose his career” over the relationship. “People come and tell me ‘You left Sushant…’.But no one knows the struggle I went through. I am not blaming anyone here. He made his choice very clear and chose his career. He moved on. But for two-and-a-half years, I was dealing with so many things.”

“I was not in that state of mind where I could just work… I am not the sort of person who can easily move on and get back to work. I am grateful for my family who stood by me. My life was just finished. I was just finished. I did not know what to do after that. I still am not blaming anyone. He chose his ways. But my ways were different. I was craving for love, emotions and all that… I gave him full right that ‘It’s your life, you can go on,” Ankita added. Ankita and Sushant fell in love while starring on the TV show Pavitra Rishta, where the duo played the lead roles. The show was one of the most popular TV serials back then and they shared amazing on-screen chemistry.