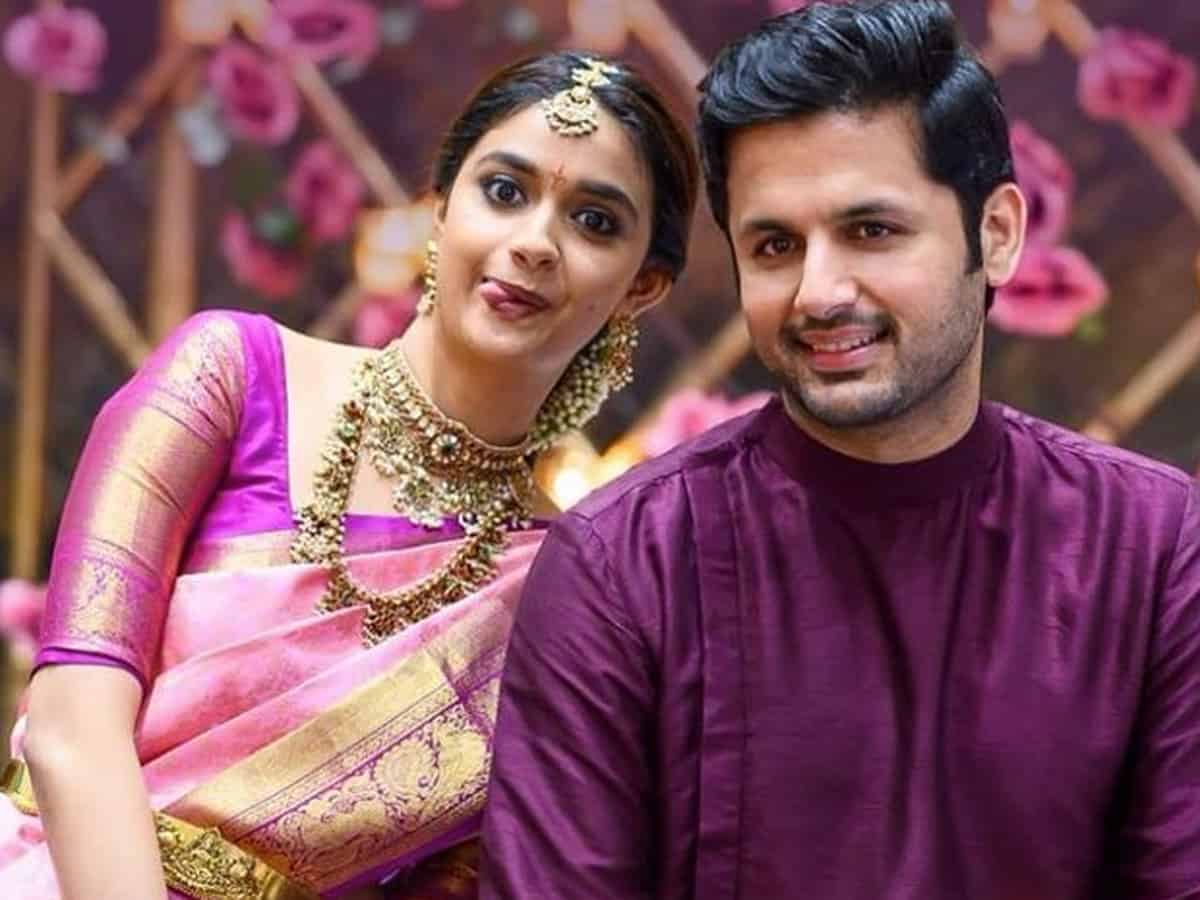 Hero Nithiin’s latest outing Rang De, which opened well on Friday, holds strong on second day. On Saturday, the film raked in Rs 3 Crore share in Telugu states. Since other films released this week received negative talk, Rang De which is banking on positive word of mouth is having good run at box office.

The film for two days has amassed Rs 7.65 Crore share in Telugu states. The film would have made much stronger business had the situations were under control. The upsurge in corona cases is showing its effect on movie collections.